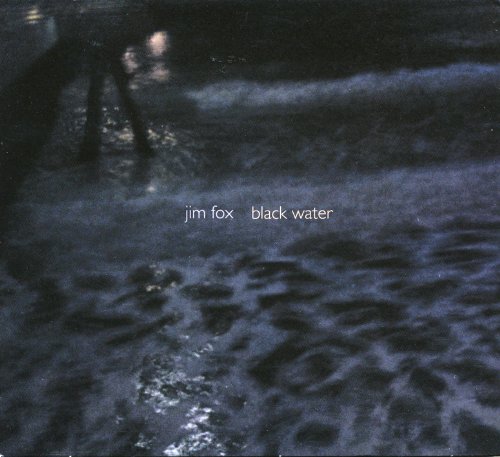 No, this isn’t Jim Fox’s remake of the famous Doobie Brothers hit. "Black Water" is a single 18 minute piece for three pianos composed (and initially performed at the New Music America festival) almost three decades ago, but dusted off in recent years for a studio recording. The piece is performed here by Bryan Pezzone (all three parts), a Los Angeles based pianist who works mainly in film soundtracks and other contemporary music. Like water, the piece is always in motion, a collection of currents that is ever-changing and restless, pulsating and effortlessly kinetic, occasionally slowing to a gentler pace, but nonetheless evoking those same feelings within the listener, shifting moods and perspective as it proceeds. It encircles the listener with warmth and coolness at various junctures along its path, sometimes concurrently, continuing forward with relentless effervescence. Its only shortcoming, if there must be one, is its relatively short length – this piece could easily go forward for an additional half hour and remain interesting throughout its duration. That said, Black Water remains a brilliant and energized slice of contemporary classical music.