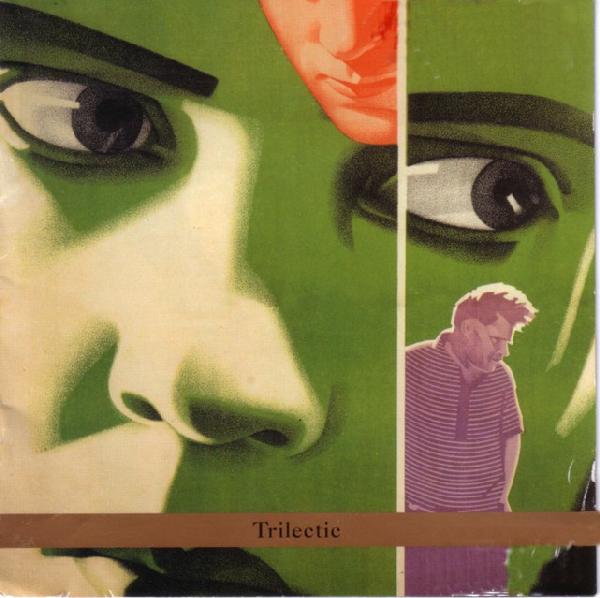 It’s probably stating the obvious to say that fans of Charming Hostess and (to some degree) Sleepytime Gorilla Museum are likely to enjoy this release as well. Eisenberg is one of the vocalists from Hostess, and all the current members of SGM appear here. The music has none of the heavy tendencies of SGM, however, and is nearly all unaccompanied voices. Eisenberg uses quite a variety of vocal styles, including tight Eastern European harmonies, bluesy melodies, and vocal percussive noises, so comparisons could be made to Les Voix Bulgares, Zap Mama, Sweet Honey in the Rock, and maybe even Ani DiFranco. Most of the songs follow the lives of Asja Lacis and Walter Benjamin, two radical Jews who lived in Moscow and other European cites back in the 1920s, when many intellectuals saw the new Soviet Union as an expression of philosophical ideals. Eisenberg has highlighted some of their more personal moments in addition to the political ones; one of my favorite tracks is “Eskimo Suit,” in which Asja wants an expensive fur suit, but Walter can’t afford it. The sometimes serious subject matter is treated with a light touch, never becoming overly sad or dramatic – after all, it’s hard not to smile when singers are reproducing rhythm parts. Some of the lyrics in English, many are not. After many listens, I’ve yet to hear a single false note, and I discover new details all the time (and that’s always a good sign).