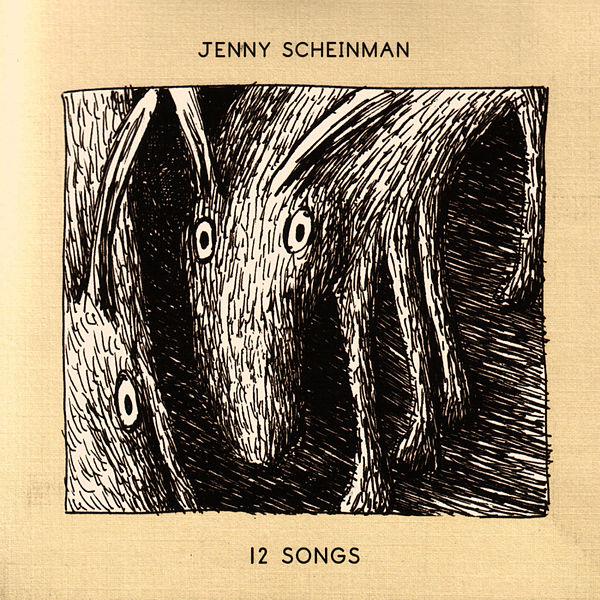 Violinist and composer Jenny Scheinman’s latest CD is a trip down memory lane to the deep bayous of the South, emphasizing lazy 30s jazz. She has enlisted a small ensemble to forge her vision of a slow moving landscape. Being a member of Bill Frisell’s Unspeakable orchestra has certainly helped the composer get a return favor. The notable guitarist is quite prominent on the entire disc giving harmonics and watery chords to the arrangements. Frisell and Scheinman are kindred spirits at arranging pieces such as “Song of the Open Road,” a distinct American folk and jazz mix that is both classy and restrained. Both Ron Miles and Doug Wieselmen give trumpet and clarinet readings on the crazy march “Moe Hawk” that implies an endearing touch of whimsy. “The Buoy Song” creates the best backwoods atmosphere with clarinet questioning atop an insistent pulse that typifies the mood. “She Couldn’t Believe It’s True” is perhaps the best track as it is a careful mingling of gypsy and cow jazz styles that works creating effective light drama. Frisell’s most memorable and fitting solo graces the samba track, “Suza,” which is accompanied by the rarely used claviola. Closing out the disc is the uplifting “June 21,” where accordion serenades the guitarist’s friendly melodies. In summary, Jenny Scheinman has co-created a work worthy of a Grammy nomination if all things were truly fair in this musical climate.