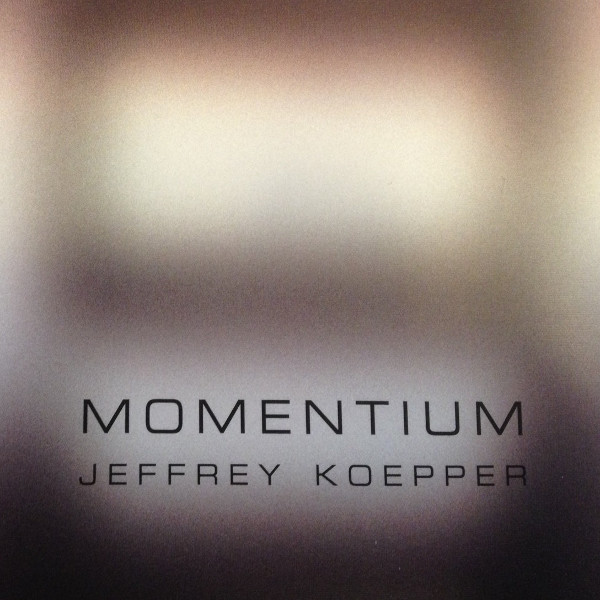 Etherea, his debuut album, was more than a pleasant surprise, it was a discovery of a new talent in EM in the USA. Etherea distinguished itself by soft undulations of melodic emotions or shades of gloomy aural colours and superb arrangements thanks to the masterhand of Steve Roach. Three years later we have the succesor. Momentium is more space than ambient. While Etherea showed some sparse use of sequencers, here there’s hardly a track without them. As soon as the sequencers in “Byzantine Machine” set in, we can’t ignore the fact that we hear a definite echo of Tangerine Dream. And that doesn’t change when a typical PPG wave synth sound appears in “Outside,” reminding us of Wavelength, the soundtrack. “Godspeed 2” generates nice gliding tones à la Krafwerk’s grant work Autobahn, even the feeling of the piece breathes this trail-blazing album. The more than ten-minute “Sense of Time” is a sequence-rock fest. The warmth and width of the sounds is just stunning and generated by a whole arsenal of classic analog synths. Though not as original as the first, less persisting sometimes, lacking ideas in melodies and themes, it’s certainly a must have for TD-fans.