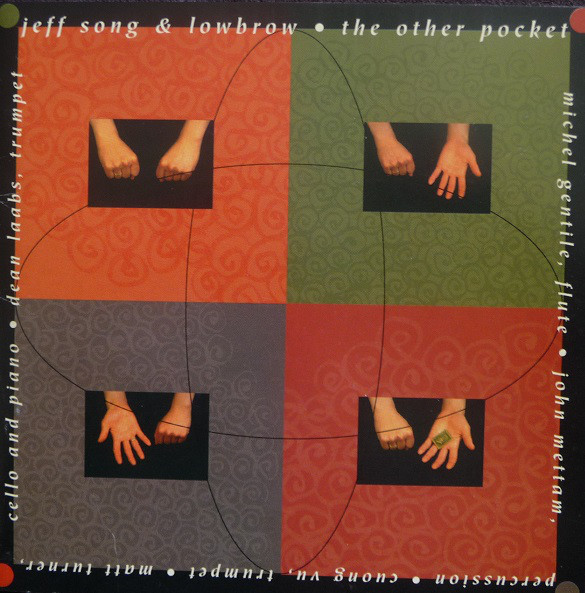 With a line-up of flute, trumpet, cello, and rhythm section, this album delves unapologetically into free jazz and avant-garde experimentalism. Frenetic bebop energy mingles with mellow atonal ambiences, as the ten tracks on The Other Pocket flow from tenuously structured improvs to barren freeform soundscapes. The overall atmosphere of the album is rather dark and desolate, occasionally finding a single instrument, virtually abandoned by the rest, left flitting around in a plaintive lament. Adding to the disquieting mood are some non-traditional sounds coaxed out of the instruments to good effect. Although it's tempting to think otherwise, it takes outstanding musicians to pull this kind of thing off convincingly, as these players certainly do. The Other Pocket is obviously not most people's cup of tea, but it is a fine performance nonetheless and quite good for what it is.