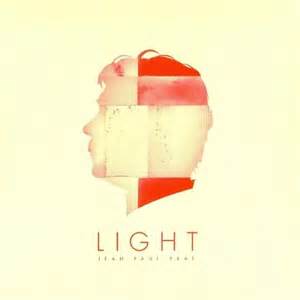 Most readers will know Jean-Paul Prat from his 1982 monster epic Masal, an instrumental piece for large ensemble that occupied both sides of the LP. And then there was silence for many years. In the last decade or so, Prat has started recording again, first with Les Fables de la Fontaine en Chansons, then the impressive Masal – Galgal appeared in 2009. Last year’s Desnudo was a collection of pieces for solo piano, which brings us up to his latest release Light. Here we have a collection of eight pieces, mostly in a light chamber vein, for piano, keyboards, guitar and small wind ensemble with occasional strings and marimba. The opener and closer are solo piano, but the remaining cuts explore a variety of ideas, and given that each of the cuts has different musicians and instrumentation involved, this never gets samey. The compositions tend toward the serene and intensely beautiful, pastoral vignettes that evolve over their duration, with saxophone typically taking the lead melodic role. Thirty years ago this might have been considered new-age music (a marketing term that gave music retailers a section in which to file music they didn’t understand); today, this should find itself right at home among the best contemporary chamber music.