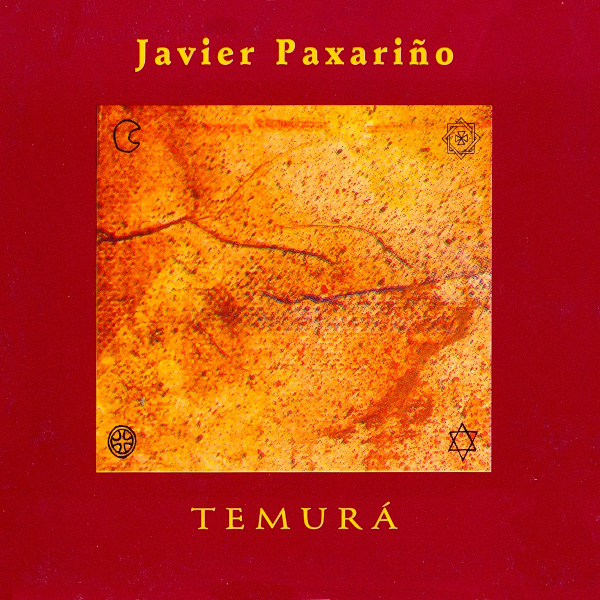 New names from Spain are something to look forward to, and Javier Paxariño is one of them. What began as a work in the vein of Jorge Reyes turned out as something that would be at home on a German label like ECM, or maybe CMP. He uses a similar instrumental layout to the latter's in-house project, Bracha: flutes, hand drums, percussion, and strings. Guitarist Suso Saiz (here is the connection to Jorge Reyes) guests on a few tracks, while the incomparable Glenn Velez, veteran of many renown solo works for CMP, appears on all.

On this set of ten instrumentals Paxariño doesn't really throw any surprises at you. A mix of pre-Columbian spirit, some Arabic flourishes, and even a bit of Renaissance polyphony give the music most of its character. Winds and violin play lilting melodies over a warm synth. backdrop. And the whole thing is propelled by the frame drum wizardry of Velez. The artistry of this man is something to behold. A master in his field, he can really make a simple primitive instrument sing. He has almost single-handedly propelled into the limelight the use of frame drums in the last ten years.

Paxariño goes for the essence every time, pulling no tricks or fancy gimmickry. His wooden flute certainly adds that perfect touch, and the expressive performance touches deeply the spirit of long lost civilizations. A little of this could probably go a long way if you aren't partial to the style. But if you are, this is pure magic.