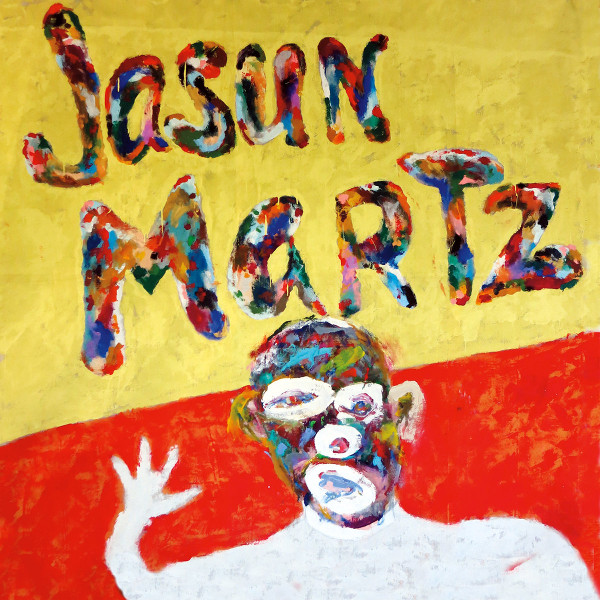 This career-spanning retrospective collection presents a dizzying variety of sounds from composer Jasun Martz. It serves as a sampler from his box set Solo Exhibition, which contains eight CDs of material spanning his entire career, back to the 60s with We the People and American Zoo. The sampler doesn’t go back quite that far, however, and starts with his experimental 1978 album The Pillory (which we’ve covered on its own). Non-Finito is organized thematically rather than chronologically, starting with “Orchestra” works, then moving through “Keyboard,” “Symphonic,” “Live,” and “Noise/Soundscapes/Cacophony.” The Orchestra section starts out with a slow-moving, moody piece called “Light,” featuring orchestra and choir. It’s decidedly in a modernist style, with ambiguous tonality, dissonance, and unpredictable melodies. “The Victory Fanfare (All Hail Victory)” is, as you might expect, heavy on the brass and percussion, and would work admirably on the soundtrack to an epic movie. “Knives” and “The Beginning” are in a similar vein. The Keyboard section is more intimate, and features Eddie Jobson on violin along with John Luttrell on clarinet and the composer himself on piano for a track called “In Light.” It’s a spirited piece of modern chamber music, full of dissonance and spritely flights of melodic fancy. The other Keyboard pieces are built around what sounds like a harmonium (“Lost & Found”) or pipe organ (“Dark,” which also features a choir). The Symphonic section contains excerpts from his three symphonies: 1, “The Pillory”; 2, “The Battle”; and 3, “Disintegration.” These excerpts range from 10 to 14 minutes, so you really do get a feel for what they’re like. They’re realized on a combination of keyboards, percussion, live instruments, and choir. The compositions are engaging and sophisticated, and I definitely find myself wishing to hear the complete works from which they’re excerpted. The final sections of the CD are where things get really interesting. The Live track is called “Amalgamation,” and it is assembled from three solo performances (St. Petersburg, Seoul, and Buenos Aires), and rather than editing them together sequentially, they are presented simultaneously, spread across the stereo spectrum. Given that the content of the music is essentially sound collages, the result is a sort of meta-collage, with musical and non-musical sounds coming out in a vast impressionistic cloud of varying density. “Erosion” finishes off the collection with another collage-like work, this one assembled from elements of “The Pillory” and “The Battle.” It comes off rather like a free-jazz orchestra augmented by electronics. Non-Finito presents a glimpse into Martz’s body of work, which is a vast and varied territory, and while it functions pretty well on its own, it also whets the appetite for the whole banquet (to mix metaphors) of the box set.