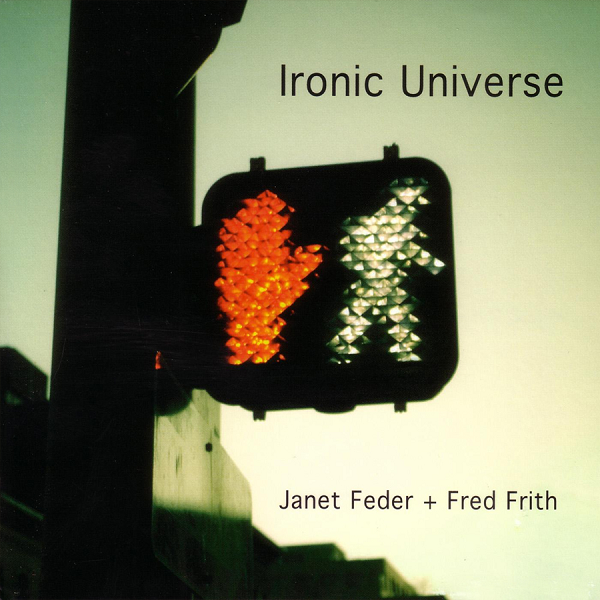 The word “sonorous” seems meant for this recording. In addition to the inherently warm and pliant voicings of the acoustic guitar and the further extension of those voicings by any number of physical and electronic treatments, the music of Ironic Universe incorporates the once highly experimental inflections of treated guitar with the more radiant graces of traditional and non-traditional scales and tunings in nearly perfect balance. For those for whom there always seemed to be some question about treated instruments and whether the resulting sounds were in and of themselves enough to carry interest and attention into the once extra-musical terrain, the profound integration of those two distant poles that play out between the solo and duo pieces here will convert any skeptic. Fluid and shimmering states find resonance with the treated sounds, developing a form of contrast superseding the usual slow/fast, soft/loud, high/low combinations. In Feder’s solo pieces the rhythmic and melodic gestures follow one another in seamless and evolutionary order, extended by the treated instances. The duos take this discretion and combine the elements to display flawless and intertwined music. The contrast of apart / together provides an excellent structural metaphor for the way in which the music itself is built. Throughout the guitars literally glisten and reflect sound and in around a fluid music of reflective and detailed – beautiful without simply being pretty.