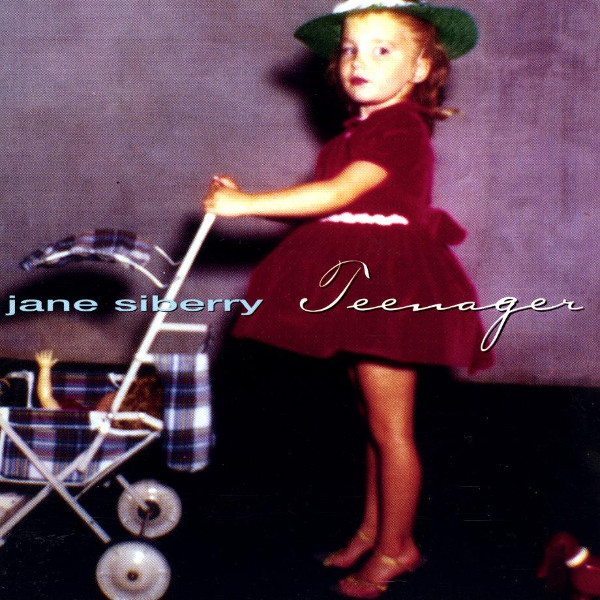 Quirky Jane Siberry's eighth album is her first on her new label and a poignant introspective delving into the past via songs she wrote at age 16. This really is only her second completely solo album, although it compares well to 1988's Bound by the Beauty (with only a simple trio accompaniment). Like attending your 20th high school anniversary and peering past your old insecurities, Siberry has captured the essence of appreciating who she was when without so much selective memory. Retaining the fragility of her first musical ideas while undertaking them over 20 years later is an interesting thought most artists toss in the trash rather quickly. However, songs such as "Puppet City" contain every bit of emotional characteristic she has nurtured in many unusual and lyrically wonderful ideas. "Song to My Father" is obviously a personal recollection of some preciously dear moments: "Daddy why did they take the horse to the factory... dry your tears and you can watch TV." Also included are even little snippets of a few of her early writing attempts she recorded on two cheap tape recorders (for dubbing harmonies) and some narrative as well. This disc was started during mix down for a live album from her last jazz based tour, but is much more than a side project of forgotten leftovers. To have the sense of timing to revisit frozen seeds of naïveté by a mature and compelling artist is a mystifying as well as compelling experience. Thanks for the look back and further inside.