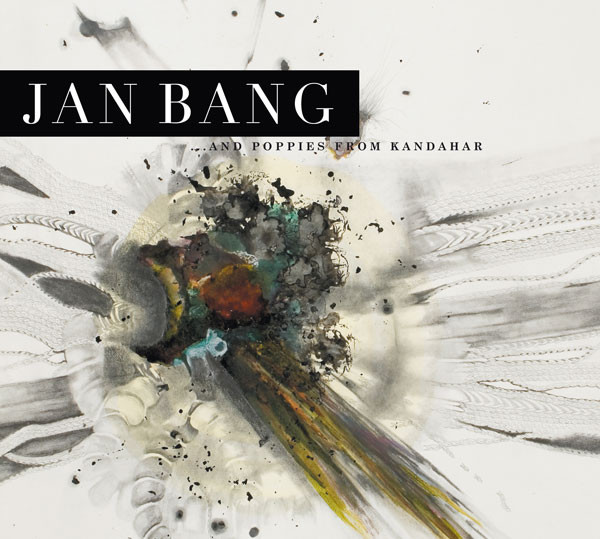 Sonic sculptor Jan Bang brings his formidable sampling skills to bear on this internationally star-studded disk. His large palette of extracted sounds varies dramatically from solo vocals to guitars and even orchestral samples; it just about includes anything from trumpet player Arve Henriksen’s pastel tone on “Self Inquiry” to Sidsel Andresen’s unique phrasing. David Sylvian’s credit for providing song titles indicates his presence on the recording; tone and mood are everything. The pieces hover between songs and loose ambient backdrop attributed to the composer’s delicate hand. Loops and experiments are represented well on tracks like “The Midwife’s Dilemma,” which carries an unsettling sampled vocal. It also features a precious rhythm track, sounding a bit like classic Eno using some of John Oswald’s Plunderphonics approach. Moods can shift imperceptibly, as heard on the Arabic-tinged “Passport Control,” with both trumpeters Jon Hassell and Henriksen as well as guitarist Eivind Aarset. The ambient textures spread across the disk impart smoky atmospherics, slight tension and mystery. This is apparent on songs such as “Heidegger's Silence” and on “Abdication and Coronation,” where trumpeter Nils Petter Molvær renders a serene melody line in front of a waltz-like bass line. Clearly this is high order improvisation and composition where the boundary between both is purposefully blurred. Highly recommended for fans of David Sylvian, ambient Brian Eno, Peter Gabriel’s Passion soundtrack, Jon Hassell’s last ECM recording, and the burgeoning Norwegian jazz scene.