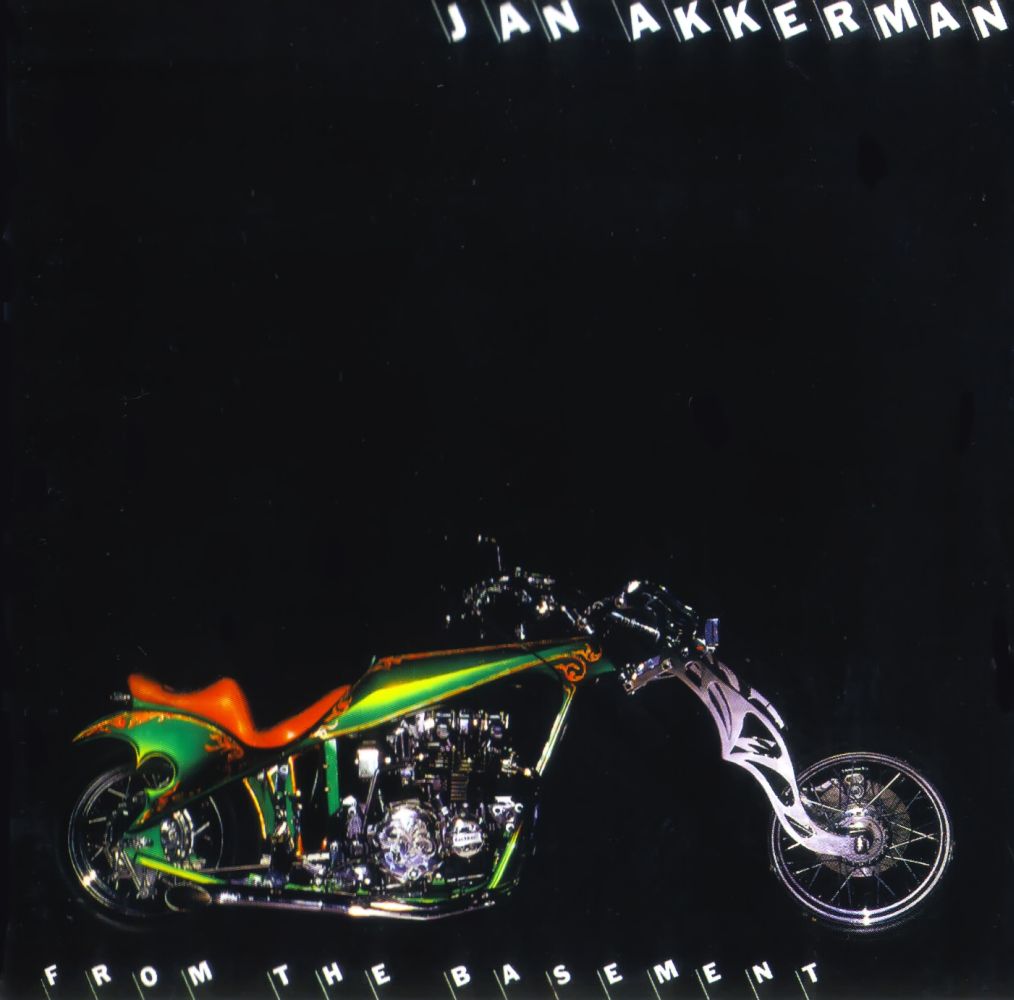 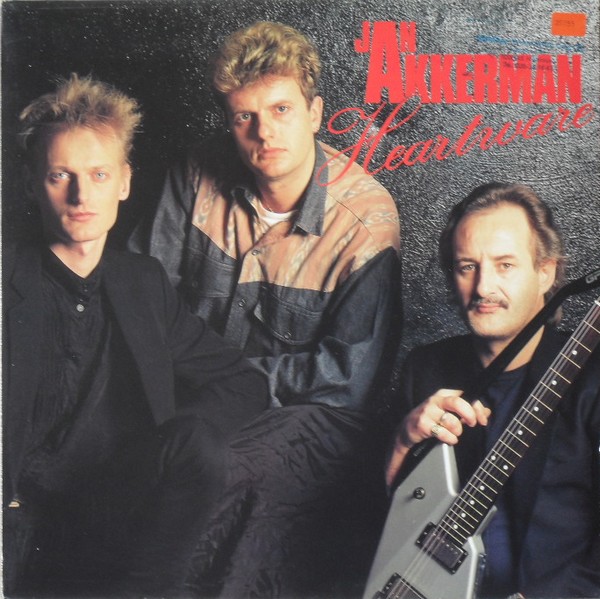 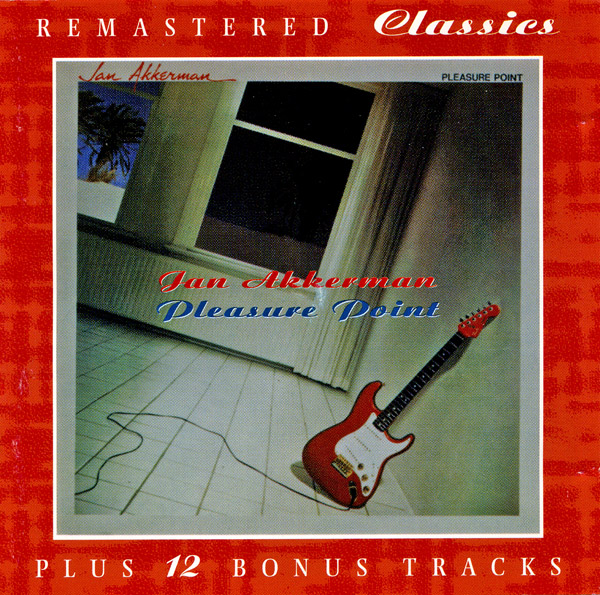 Hux records, the offshoot of the extinct BBC archives label Windsong, has now branched off into re-master heaven with a series of 80s releases by ex-Focus master guitarist Jan Akkerman. With each disc is a set of brand new liner notes, photos, and a full album’s worth of new material recorded in May 1998, making each album both a re-visitation and a new discovery. Overall there are 36 new tracks spread evenly across each of the albums, mostly written by keyboardist, Mark Muleta but arranged by Akkerman with his inimitable stamp. Through these albums, the Dutchman has defined himself as a passionate refiner, capable of emoting many moods within several different formats (primarily rock and jazz with some blues influences). Each album spins the six string slinger into a different orientation: Pleasure Point afforded Akkerman an air of technological innovation with the Roland GR300 guitar synth. It was a specifically jazzy, mellow, moody outing, since the man could quickly become somber (as he delicately strums on nylon acoustic guitar) or switch off into a jazzy motif. Track two, “Heavy Pleasure,” discharges some heavy controlled aggression, but with an elegant bluesy R&B jazz touch. From the Basement, in contrast, is a bit more aggressive and bluesy from the outset as evidenced on the lead track “Headbanger.” “Dark Rose” sounds like a ZZ-Top knock-off plus there are wilder workouts as on the title track which seem to characterize this period. Heartware is the newest of the three recordings and is the more group oriented of the lot. Michael Peet, Mano Hugas, and Ton Dijkman provide bass and drum support and act as the best consistent rhythm foil for Akkerman since his latter days in Focus. The album’s title tracks even appears to create a very comfortable melodic air reminiscent of several pieces from Mother Focus. Hopefully with all this newly found attention, Akkerman can be persuaded to take his talents back the states and forge a new relationship with an audience who has been wondering where the hell he’s been for so long!