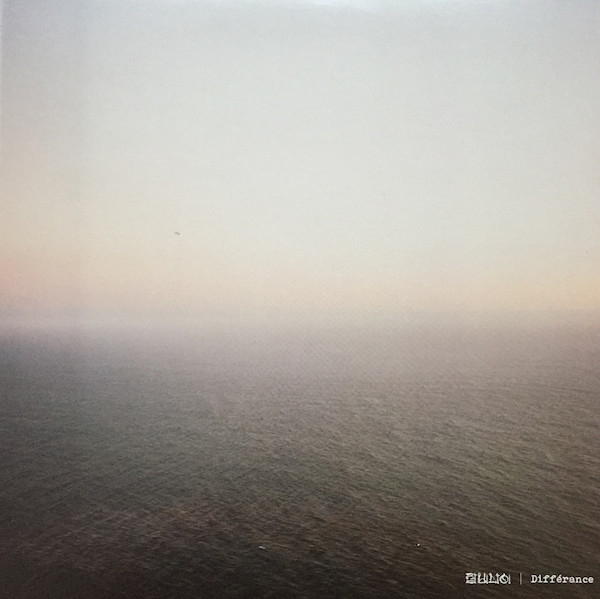 Like many people around the world, I first heard of Jambinai when they played at the Seoul Winter Olympics closing ceremony in February of 2018. I was so intrigued by the combination of Korean traditional instruments and heavy rock that I did some searching online, came up with the name of the band, and bought their music online. Différance was their debut full-length album, originally released in 2014. It won them some awards in South Korea, and they were picked up by the Bella Union label based in London. Since that time, the band has released a second album on Bella Union, and the debut has been reissued — as far as I can tell, the running order of the tracks has been changed from the original release, but the music is the same. The album starts out with a rhythmic figure on the geomungo, a zither related to the Chinese guzheng and Japanese koto. After a few seconds of that, a crushing electric guitar, bass, and drums come in, signalling the band’s intentions to seriously rock. The rock riff is augmented by the geomungo and a melody soars on top played on a haegeum, a bowed instrument resembling the Chinese erhu. “Grace Kelly” is the standout second track, a dissonant, angular rocker with haegeum and taepyeongso (a piercing reed instrument) wailing. There’s a creepy interlude featuring distant female vocals that gradually builds back up to finish out in impressive fashion. On other tracks, they show themselves to be masters of the slow build-up, working from ambient nothingness with superb attention to detail, as on “Glow upon Closed Eyes”) where distant washes of sound back a meditative melody from the geomungo for four minutes before an acoustic guitar appears, leading into drums and bass under a slow, stately melody that works into a crashing intense finale for the last half minute. I’m reminded occasionally of the Chinese group Zhaoze due to the general similarity in style and the fact that the geomungo sounds a lot like a guqin. One difference is that Jambinai does occasionally feature vocals, and when they occur during the heavier sections, they are intense screams, briefly morphing the band into a kind of Asian death metal — but those times are not frequent, merely the capstone of the upper end of the band’s dynamic range. “Hand of Redemption” is one such time, four and a half minutes of snarling, distorted punk metal with heavily effected vocal ranting and chugging rhythms from both electric guitar and geomungo. Bet that’s one you’ve never heard before! In short, this band is one I think a lot of listeners of experimental rock should enjoy — it’s full of surprises and unique combinations of sounds.

Apocalypse - Perto do Amanhecer – This is the second outing for this four-piece from Brazil, their first self-titled album from the late 80s still being a vinyl-only release. Their neo-progressive sound and dramatic styling have...  (1995) » Read more