Jaki Liebezeit, drummer of the seminal German band Can, has died at the age of 78. After playing free jazz in the 60s, he became interested in psychedelic music and was a founding member of Can in 1968 along with Irmin Schmidt, Holger Czukay, David C. Johnson, and Michael Karoli. 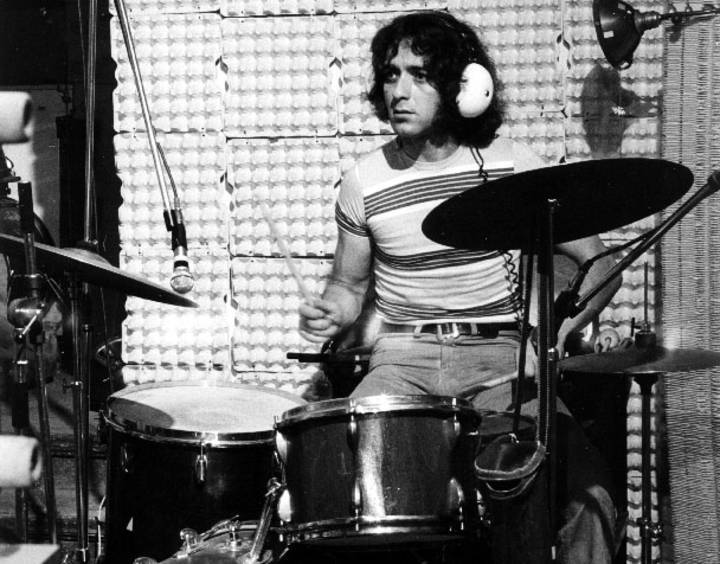 Liebezeit was known for being able to play both accessibly and intellectually, being one of the prominent practitioners of the "Motorik" style. His propulsive rhythms carried throughout the band's often lengthy tracks.

In addition to his work with Can, he played on albums with Michael Rother, Holger Czukay, Eurythmics, Phanton Band, Jah Wobble, Brian Eno, Phew, Depeche Mode, Bel Canto, David Sylvian, and many more.