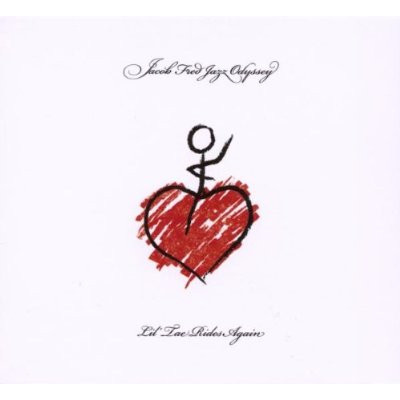 Brian Haas and Reed Mathis are back on board with their first new studio recording in two years. This time out the duo has chosen to emphasize the improvisational aspect of collective live jams. Their long-standing friendship with arranger Tae Meyulks fills a crucial role similar to that of Teo Macero’s work with Miles Davis. As slice-and-dice master of the tape, Meyulks demonstrates his keen ear to inject appropriate textures, implying a cooperative group think that permeates the disc. At times the audio experiments sounds like a clever spin on Bill Frisell playing Eno’s more textural work, but there is more purposeful sound shaping at play. An example track is “Tether Ball Triumph,” which uses a glassy lead-in loop with dirty beats in the background. Introspective doom is also navigated on pieces such as “Carpool,” where the tempo drags despite the pattering footsteps rhythm track. In contrast, “Tae Parade” implies an unsettled jazzier detuned focus before glockenspiel and wafting synths enter the mix. New drummer Josh Raymer is clearly on top of the changes pushing pieces with a steady susceptibility across the disc. “Recovering the Time Capsule” relies on French accordion, capturing elements similar to Roger Eno’s All Saints works. In closing, this disc gives strong credence to the claim that jazz and ambient music are not on a collision course, but instead they can be symbiotic foils for experimental discovery.