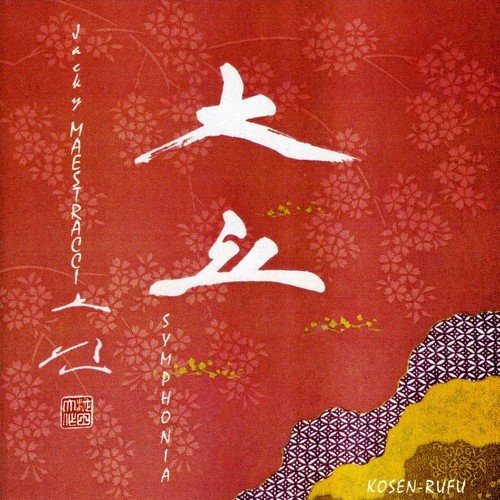 As evidenced by the unusual (for Musea) catalog number, this release is not part of the primary offering (FGBG) series from Musea. When you hear it, you'll know why. This aptly-titled release falls somewhere between New Age, electronic, and modern classical music. Maestracci is the sole performer here, and much like Fonya or Kit Watkins, his music is centered around keyboards and synths, but with more of an orchestral focus. The nine tracks contained within range from three to five minutes and are all plenty soothing enough to relax you, but still are busy and energetic enough not to put you to sleep. Maestracci makes obvious use of sequencers and samples, and although the music teeters on the edge of being too cold because of their use, it never actually succumbs. His writing is decent, but not in the same league as some of his contemporaries. Nevertheless, if you're at all interested in this genre, here is solid and pretty rewarding release.

Jacky Maestracci is a French multi-instrumentalist with a penchant for middle of the road New Age keyboards on his debut solo album Symphonia. Nothing exciting happens on this disk, no keyboard pyrotechnics, no adventuresome orchestrations, just well executed symphonic New Age music that I find a bit boring. And there is a certain sameness that pervades throughout the nine tracks. Not exactly a CD to write home about. There may be those of you that will lap this music up, but it didn’t do it for me.