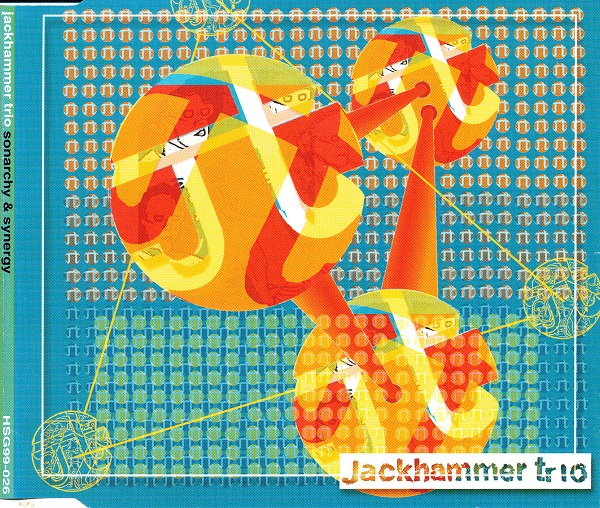 Seattle’s answer to the NY Downtown jazz scene is part fusion and jamming entourage, but also a tight trio too. Rik Wright is the guitarist in these ten work-outs, and his style reminds me of Devotion era John McLaughlin. The group is steeped in many influences ranging from the early Tony Williams Lifetime (“7th & Pike”) to James Blood Ulmer but a bit more funky (as on “Concrete Spider Surfing”). Wright is the prime soloist on all tracks and gets free range to present his flanged tone in a positive light without many confines. The rhythm section of bassist Tannar Brewer and drummer Simon Grant navigates a wide sound map from stomping grooves (“Perimeter Man”) to outright driving rave-ups as on “Clean up Your Room.” Thelonius Monk’s piece, “Well You Needn’t” gets a bass heavy arrangement spliced with cross-cut drumming and wah-wah electric guitar. Their deconstruction of Henry Mancini’s “Pink Panther Theme” is blistering reading on a well-known theme and hardly recognizable until the last minute of the track. Probably the best execution on the disc occurs on the album’s closer “Monkey Funk,” which could be described as a frantic race down a slippery highway, sirens wailing behind. Overall the trio is in the same genre as city mates Stinkhorn, but less free and more prone to outright blues jams. Highly recommended to fans of Massacre and 70s guitar driven fusion.