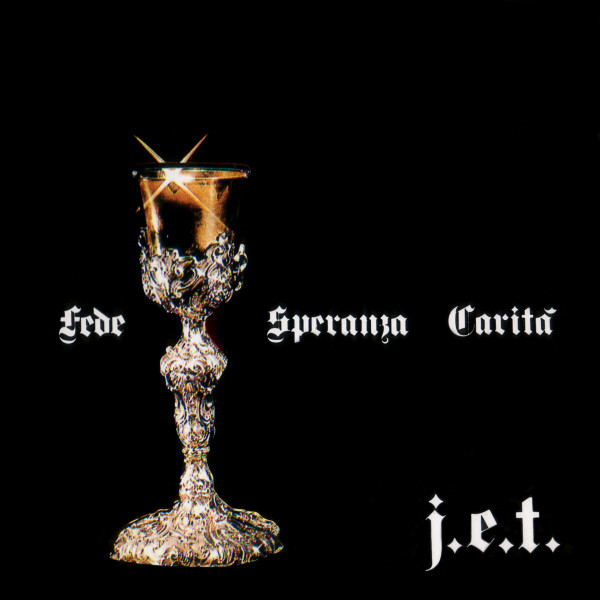 The sole album from this Italian outfit dates back to 1972. The band is a four-piece consisting of guitar, keys, bass, and drums. While there are certain clearly Italian melodies and harmonic patterns, the British hard rock and blues rock influences are equally plentiful. This combined with the preponderance of Hammond organ with fuzz lead guitar and Ronnie James Dio style vocals lends itself to legitimate Deep Purple comparisons. Several of the lead vocals are actually quite good, sounding like the aforementioned Dio and maybe slightly like Freddie Mercury too — a solid tenor tone with delayed vibrato. However, there are too many falsetto, Alvin and the Chipmunks backing vocals that get pretty obtrusive very quickly. About half of the tracks have more typical symphonic rock arrangements with Mellotron, acoustic guitar, piano...etc. and half stick to the popular hard rock format of the time with Hammond, lead guitar, bass, and drums only. "Sinfonia per un Re" is the most successful mixture of both these styles within one song and is, perhaps not surprisingly, the best track on the album. Many of the songs contain long sections of tried and true three chord rock riffs that aren't especially interesting. The Hawaii Five-O brass on "Guarda col Tuoi Occhi" really dates the album too. Some nice solos such as the Egg-like distorted organ on "Sfogo" and the fuzz guitar on the title track are the highlights of album. Overall, the album is middle-of-the-road quality and stacks up pretty weakly against the better albums by J.E.T.'s Italian contemporaries.