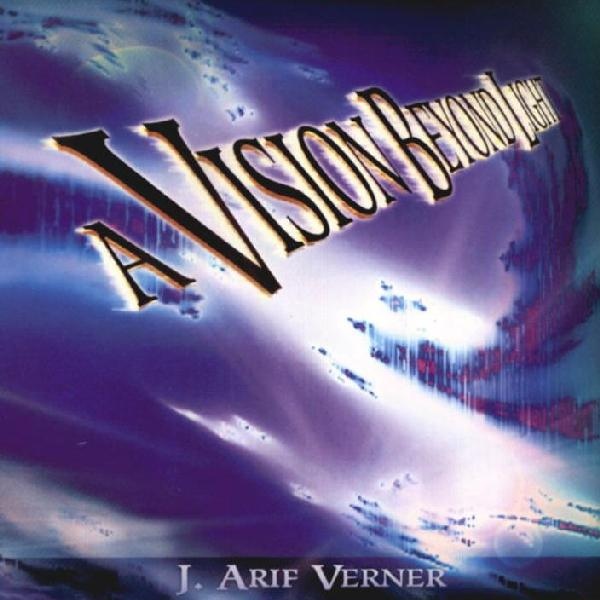 Verner is a composer, multi-instrumentalist, and engineer who is no newcomer to the scene: his first release was Clear Colors, released in 1988, and he has been involved in numerous projects since, including the engineering for David Borden's Cayuga Night Music and Places, Times and People. It should be no surprise, then, that his latest, A Vision beyond Light, is an exploration in decidedly ambient realms; the impressionistic frameworks on which the eleven pieces are built provide ample space for lush and floating sonic atmospheres and dreamy ornate melodics. Verner plays acoustic and MIDI guitar, ZTAR, analog and digital synths, samplers, and psaltery harp, and is joined by various guests on acoustic percussion (yes, folks, the real thing, not samples), although the material here is not particularly percussion oriented. In addition, Aeolian wind harps are used on several pieces. Tracks of note include "Through Eon Clusters," with its clockwork-like percussive effects floating over a backdrop of powerful synth washes, and "In Lucid Dreams," where harmonics played on the acoustic guitar introduces the main theme, which takes over and leads to a lush dreamscape of shimmering beauty. In this writer's opinion, this is probably Spotted Peccary's most engaging release to date.