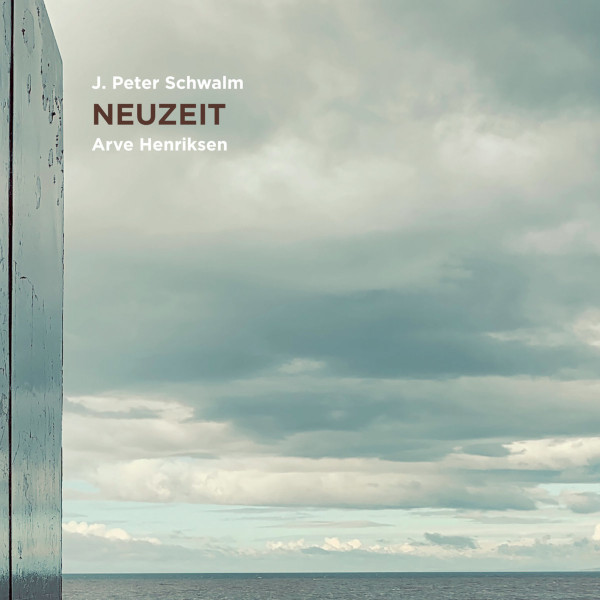 Back in 1980, Brian Eno and Jon Hassell came up with a new sound, combining electronics and trumpet on Fourth World Vol. 1 - Possible Musics into something that wasn’t jazz, wasn’t ambient, wasn’t anything anyone had heard before. With Neuzeit, J. Peter Schwalm and Arve Henriksen present an updated version of that combination. Schwalm has worked with Brian Eno, so the connection is even stronger. Here he carries on his distinctive path of cinematic sound that is almost orchestral in scope at times, though it can also be sparse and ambient. Several tracks feature piano, though in this context it’s hard to know what’s real and what’s emulated and what was originally real but has been processed electronically. Heriksen is no stranger to electronic manipulation either, both in his solo work and with Supersilent. He augments his trumpet with effects devices, and is known for his range of tones, including a notably flute-like sound. The two musicians together create music that is both intimate and expansive, with stately piano, melodic trumpet, tone-clouds of indeterminate origin, and percussive sounds that most often resemble orchestral snare drum. It’s mostly too energetic to be considered ambient music, but is quiet and thoughtful and lovely. There are a few places where a more insistent pulse comes up, but the pensive mood prevails for the most part. It’s a beautiful album that fully embodies the ambiguity of modern music, floating somewhere between electronic and acoustic and also between genres.