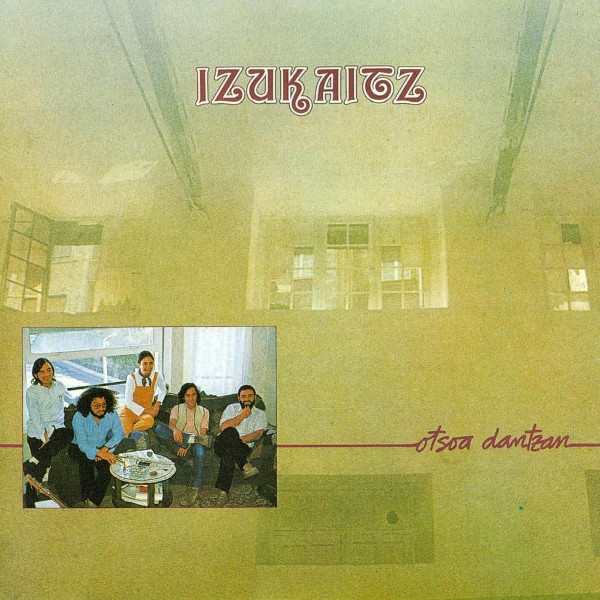 This Basque folk group offers multi-guitars, violin, flute, tin-whistles, some keyboards, percussion and two singers (male and female), with occasional saxes and pipes. Their musical concept extends well beyond their own borders, and like the early Clannad, Malicorne, Piirpauke, and others, they seem to have assimilated the folk music of many regions into their own vision. While their music rarely uses electrified instruments, drums, and the normal trappings of rock music, it remains energetic and progressive. An exception to the purely acoustic instrumentation is "Karrakan Trakatan," where electric guitar and bass are used, yet their use does little to propel their basic style any closer to rock – which is a good thing. The splendid piano and flute duet "Prakamanen Itsasoan" is a carefully balanced composition, almost meditative, that defines the quieter aspects of this band. Most of the other music falls in between somewhere, along the lines of Celtic based folk. In short, fans of the other bands mentioned in this review should enjoy this one a lot.

Cinematik - Cinematik & One Full Moon Away – Home grown rock and roll products usually have a lifespan of their own which explains in part what Cinematik is about. Drummer Neal Smith’s resume includes stints as the former skin beater for the...  (2005) » Read more