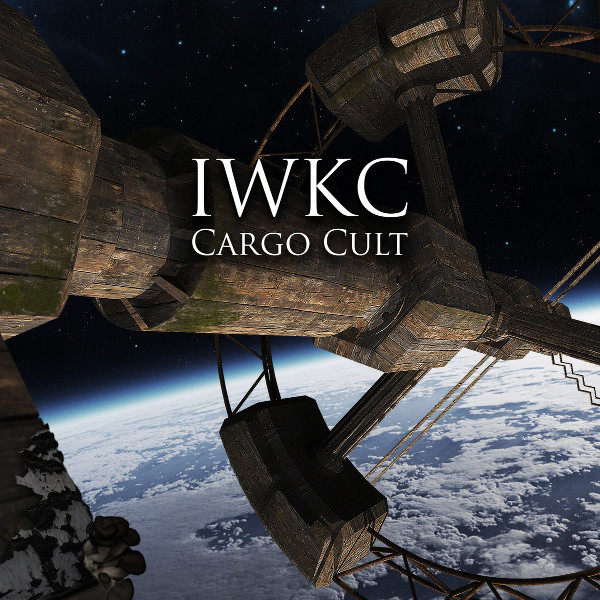 In between Evil Bear Boris and Hladikarna, Russian band IWKC released an EP of four instrumentals on December 1, 2016 called Cargo Cult. The track sequence is interesting in that IWKC made a cinematic prog rock sandwich with a complex and raucous jazz rock filling. The EP opens with “Survival Instruction,” led by an aggressive acoustic guitar riff augmented by a martial beat that develops into a luxurious and powerful cinematic progressive instrumental. In contrast the next track “Cho Blya!?” launches off with a funky beat for some complex post rock that merges with dub and RIO. Next is “Patris et Filii et Spiritus Sancti,” which I was expecting to be somewhat spiritual along the lines of “Survival Instructions.” Instead IWKC plays some killer jazz prog fusion. And the EP closes with “Keine Angst” a slow and highly emotive cinematic soundscape. Quite a nice bridge between their two releases. And now since it is about two years since their release of their last album Hladikarna, I am eagerly waiting to hear what IWKC has in store for us next.