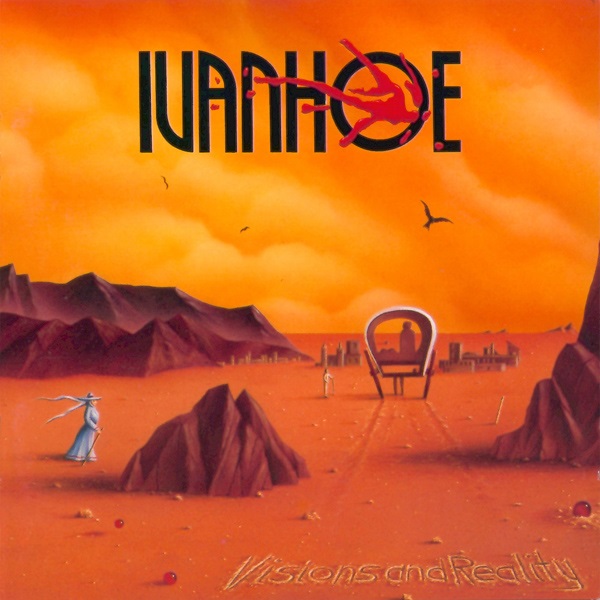 The opening instrumental "Visions" sets some high hopes, but the second track bursts in with a simplistic Dream Theater wannabe sound topped off with an annoying vocalist steeped in all the campy theatrics that typify all of the very worst neo-prog of today. Very cheesy indeed. The disc continues onward in essentially the same mode one track after another. Instrumentally, the band is capable enough if they would just do something interesting more often — but it's the painful screeching vocals of Andy Franck that make this disc so unbearable. There are some decent - even if generally unoriginal instrumental passages when Franck's mouth is zipped, but he always comes back and promptly ruins things. I hate writing a band off this way, but Ivanhoe honestly doesn't cut it. I've already given these guys far more space than they deserve. Ivanhoe is to Dream Theater what Deyss was to Marillion.