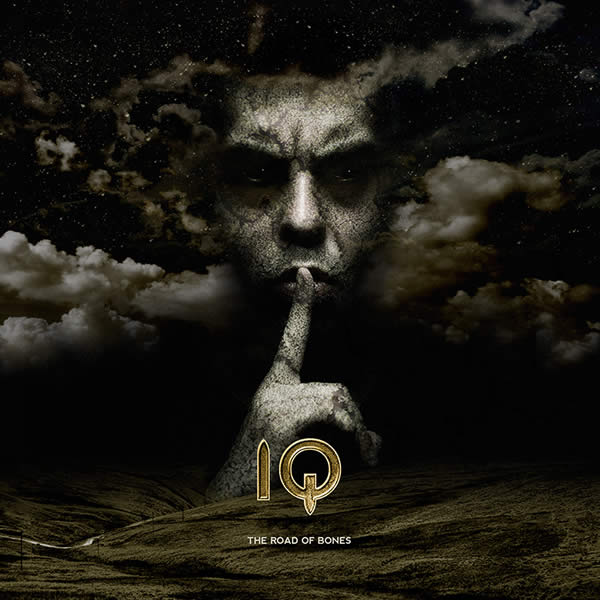 British neo-prog veterans IQ have seen numerous lineup changes over the past several years. Since 2009’s Frequency, original drummer Paul Cook has returned, longtime bassist John Jowitt has handed his job back to Tim Esau, the guy he replaced (Esau’s work on the early albums was always superb), and keyboards are now in the capable hands of Neil Durant (ex-Sphere). Got all that? Some bands thrive under such circumstances, and while it hasn’t motivated them to work any more quickly (their last three releases have each been spaced five years apart) it hasn’t altered the recorded product much. The same formula of dynamic, heady, and powerfully melodic prog that has been part of the IQ musical brand going back to the early 80s is still on display here. Several versions of the album are available, including single and double disk, plus a deluxe box set that includes a third CD of outtakes and other goodies. Whichever version you get, the musical experience is largely the same. IQ have been guilty of regurgitating the “Supper’s Ready” formula for epics on almost every album (“Without Walls” in this case), though there’s also plenty of fresh ideas and hooks to keep things interesting. Their ongoing partnership with engineer Rob Aubrey means it all sounds great, and guitarist Mike Holmes’ production chops have yet again resulted in songs blessed with wide sonic range, power, and clarity. Singer Peter Nicholls has turned in his usual set of evocative though opaque lyrics, and even though his voice is beginning to mellow into something resembling Tim Bowness he can still reach into dark corners of the subconscious with ease. Some bands prefer consistency with minor tinkering around the edges to constant reinvention. It’s been IQ’s modus operandi for years, and hopefully they’ll be back no later than 2019.