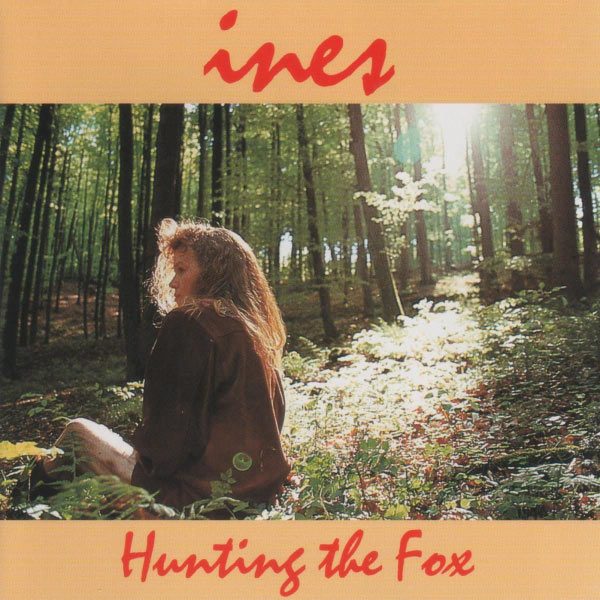 German keyboardist Ines has assembled an impressive group of session players for this surprisingly good debut. The music straddles the lines of old and neo-progressive, accessible yet powerful, with flashes of metallic brilliance, and while Ines wrote nearly all of music here, one wouldn't know this was an album by a keyboardist — the keys don't dominate, but instead tie all the other instruments and vocals together in the mix. There are many familiar names here: Kikko Grosso (vocal), Massimo Micheletto (guitar), and Chris Bianchi d'Espinosa (bass), all from Asgard. Klaus Mayer of Neuschwanstein plays guitar on a few tracks, and Harald Bareth of Anyone's Daughter sings on several cuts, adding a warm familiarity to much of the material. In addition, drums are provided by Thomas Schauffler, Ulli Ulbricht plays bass on several tunes, and Hansi Fuchs (ex-Mountain Ash?) adds more guitars, wrote all the lyrics, and produces. Each of these folks bring a little of their respective bands to the project. Ines plays keyboards throughout, and in fact hers is the only name here that completely eludes any name recognition. Her influences clearly stem from the progressive mainstream — Wakeman, Orford, Banks, and others; she solos with fire and determination, and a fresh spark of originality permeates her compositions — which while accessible — even approaching mainstream on a couple tunes, tend to steer clear of all your typical trite neo-progressivisms. Standout tunes include the powerful "Overture," "Water," and the more mainstream "Innocent Girl," both featuring Bareth's trademark vocals, "Union" which opens with a nice acoustic solo by Micheletto, a neo-metal-tinged "Wasteland," and "Earth Sun and Moon," which seems to sum up all of the best elements of the album in a single track. In summary, an outstanding debut, and one I can recommend highly.