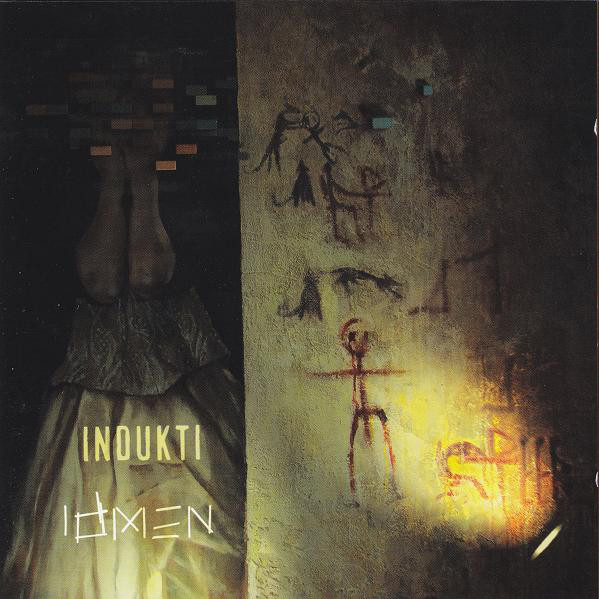 This Polish powerhouse’s earlier album S.U.S.A.R. from a few years ago blew a lot of minds wide open, as did their captivating performance at Baja Prog 2007. This writer was more than a bit skeptical that any follow-up albums could top that one, but indeed that is exactly what they have done with their latest, Idmen. Today the band is a five-piece of dual guitars, bass, drums, and violin, with one of the guitarists, Piotr Kocimski, doubling on saz, and guests joining on dulcimer and trumpet. It’s that unique combination of instrumentation (the violin is always featured prominently and the saz and dulcimer weave in and out of the foreground at various times), along with an adept rhythm section that leads the band through myriad canyons and forests, while the dual guitars conspire to present a crisp and crunchy metallic attack. They go way beyond the typical prog-metal pigeonhole, adding new and fresh dimensions to that sound, with unusual approaches and dynamics. The band has no singer, so vocals are provided by three guests, including one Nils Frykdahl of Sleepytime Gorilla Museum, who the band introduces on the second track following a brutal instrumental opener. But it’s the four tracks beginning with “…And Who’s the God Now?” through “Nemesis Voices” that essentially form a half-hour stretch of continuous kick-ass, one that encompasses all the best aspects of what this band has to offer. Recommended.