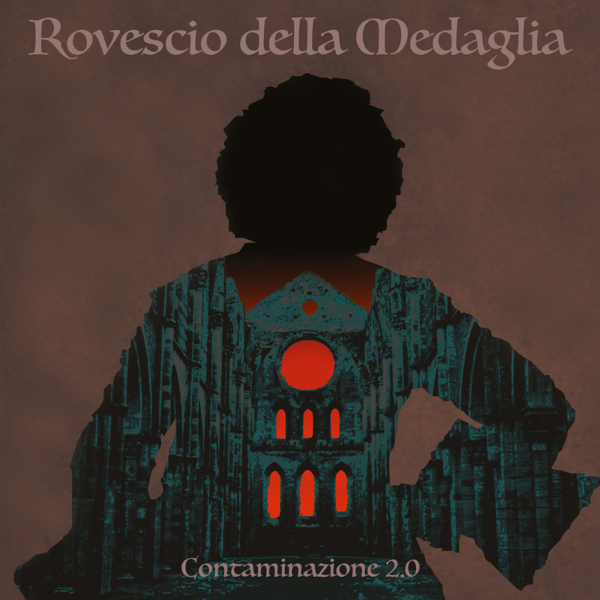 Il Rovescio della Medaglia is an Italian prog band that formed in Rome around the end of 1970. They released their first LP, La Bibbia, in 1971, their second, Io Come Io, in 1972, and their third, Contaminazione, in 1973. By 1973 they were renowned for their powerful ear-shattering performances using a unique sound system. Then in December 1973 someone stole their expensive PA, which pretty much ended the band. They returned to the studio in 1988 for … Giudizio Avrai, 1995 for Il Ritorno, 2000 for Vitae, 2011 for Microstorie, and 2016 for Tribal Domestic. Pretty much a sporadic career. In 2020 Il Rovescio della Medaglia returned once again with a live in concert performance of the 1973 album Contaminazione 2.0. The album contains their entire 1973 masterpiece plus three bonus tracks. 47 years later, this music is still as fresh as when they first recorded it. And what really enhances the listening experience of the symphonic Italian prog is the inclusion of a string quartet. Il Rovescio della Medaglia’s performance is spot on with lush keyboards, emotive vocals, analog synths, high energy guitar work, and the occasional unexpected inclusion of bagpipes, pseudo-harpsichord, and strings. Plus the bonus tracks showcase their experimental side, as well as some Wagnerian jamming. Contaminazione 2.0 is an excellent place to start if you have never been exposed to their music before.