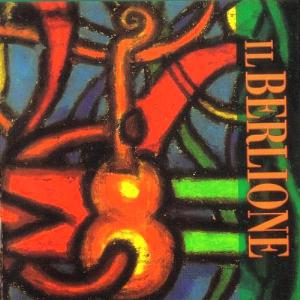 It must have been 1991 or so when I received a tape from a friend of this group. Dutifully impressed to say the least, I couldn't believe that they had no CD releases yet. But finally, after a few private demo tapes, and an appearance on Lost Years in Labyrinth, Belle Antique had them record an entire album made up of new works, plus a few reworkings of pieces from their cassettes. What you get on Il Berlione is one of the most impressive-sounding albums from any Japanese band. Imagine an RIO-type approach, melded to a level of virtuosity found in fusion, and tempered to perfection by a sensitivity to progressive rock, and melodic structures. They manage to avoid any of the excesses of either RIO (noise) or jazz-fusion (soloing). This group really turned the tide around stylistically, and played an important role in shaping the course of Japanese prog in the 90s. I believe Il Berlione may have been influenced by Kenso's music. But they have given it a spicy twist, and on this album have an uncanny knack at sidestepping any particular genre. This is some of Japan's most unique music.