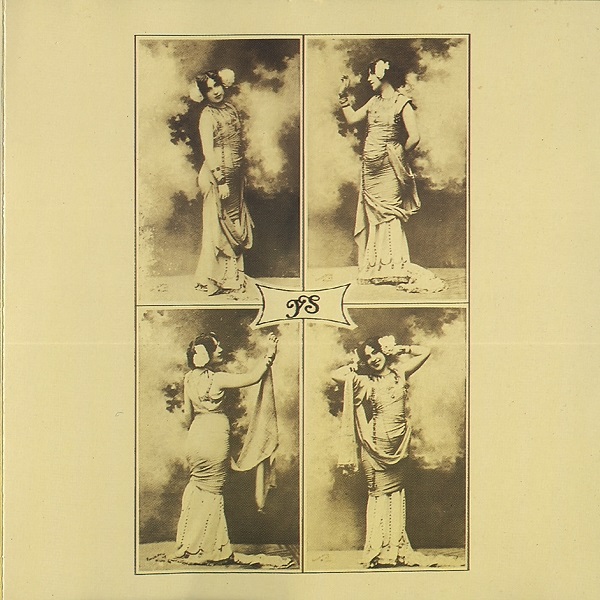 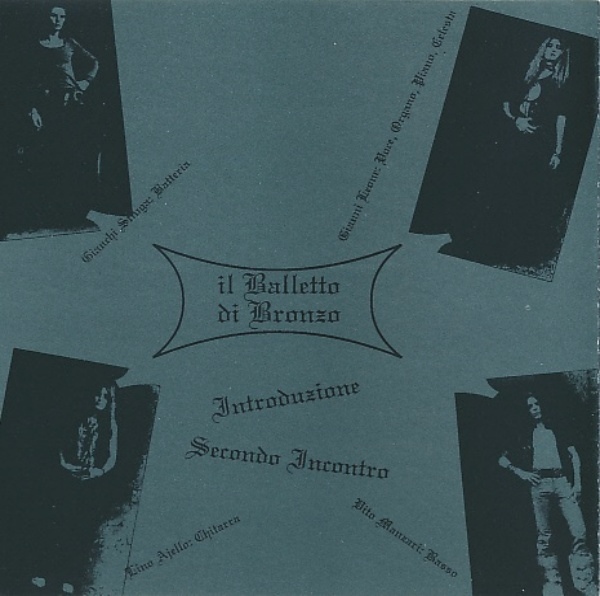 Ys is certainly one of the more controversial progressive rock albums. Many people will tell you not only that it is a classic, but it's often quoted as being the very best of the 70s progressives. Others, usually those into the more accessible and conventional side, tend to think it's overrated. Obviously anything like this is well worth a listen by anyone – I personally fall well within the former opinion and consider Ys one of the ultimate classics. Il Balletto di Bronzo's second release is a dark album of incredible dexterity and dynamics, an absolutely phenomenal statement of innovative and talented progressive rock. Full of unusual dissonances, wailing spooky voices, and intense passion, it's no doubt it would scare some listeners off. It certainly is an overwhelming experience; yet a truly brilliant album. The Mellow CD reissue contains a bonus single that pales considerably, thankfully it's tacked on the end.

The English versions are from 1971 and make up what is a very expensive mini CD (about 18 minutes), being priced the same as the majority of the catalog. The English lyrics are quite amusing and not very effective, but are worth a listen from a historical perspective considering the album's legendary status. For most, it wouldn't be worth the bother. Regardless, the original Ys is essential in every sense of the word; it is one of the most groundbreaking musical statements of the 70s.

In the early 90s when Vinyl Magic was exploding onto the reissue market, there were still a number of Italian albums that weren't in that wave and had an almost mythical or legendary status. You know that look that some of the older collectors get when you ask them about one of these items, they get all hushed and they're like "OMG MONSTER DUDE." This was one of them. It wasn't described as a great album so much as it was described as the best progressive rock album of all time, I mean the hype was absolutely beyond belief on this one. I managed to dig up a Japanese copy of the CD through a local store who managed to source a lot of weird stuff and took that home and lit candles, laid out precious offerings, drew a circle with salt, genuflected several times, and then hit play on my CD player. Ahhhh ahhhh aahhhhhh sounded the vocals and then the thing started to build and build and got more and more intense and I stopped feeling guilty for however much I spent on the thing by the time the guitar solo lets loose about midway. I don't think I even remembered what the second side sounded like for years after this, it was like waking up amidst scorched earth after the first. In fact I'm not even sure I even fairly count the second side in my grade, the first side is so good. Later on I was pretty lucky to spend some time talking with Gianni Leone about this album and the years surrounding it, or let's be fair, I said about 20 words and the rest was Gianni.