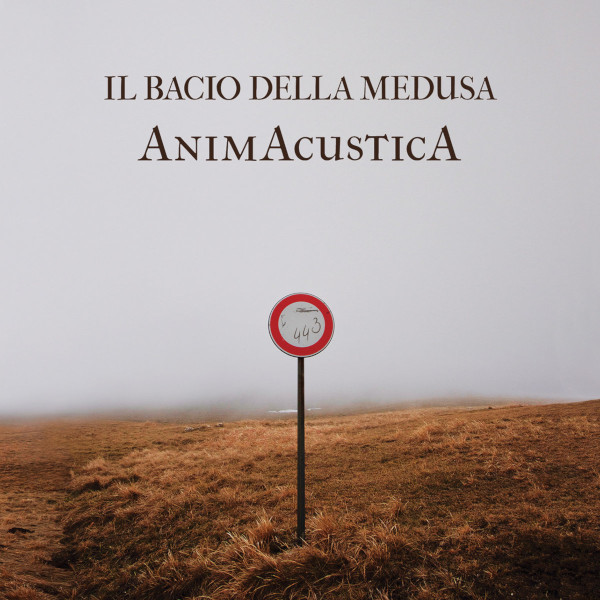 AnimAcustica is the second live album by the Italian progressive rock band from Perugia, Umbria Il Bacio della Medusa (Medusa’s Kiss). Il Bacio della Medusa is considered one of the leading neo-prog bands. After their stylistic change on their 2018 studio album Seme, they decided to try an acoustic experiment. Recorded live on Saturday October 19, 2019 in the historic Palazzo della Corgna in Castiglione del Lago, the sound is so crystal clear and pristine, you could easily be tricked into thinking the album was recorded in the studio. During the course of this one evening, Il Bacio della Medusa transformed into a sextet capable of combining various musical genres including 70s folk, jazz-rock fusion, classical music, and symphonic prog, acoustically covering songs from their discography. And to round things out, they included a final unreleased studio track “Testamento di un Poeta (A Poet’s Testament),” a poignant bossanova with lots of flute and Les Paul style guitar in which the poet sings farewell to life and the woman he loves. The lineup for this ablum is Simone Cecchini (vocals and acoustic guitar), Diego Petrini: (drums, piano, synth, and Mellotron), Federico Caprai (bass), Simone Brozzetti (electric guitar), Eva Morelli (flute, alto and soprano sax, and piccolo), and Simone "Il Poca" Matteucci (electric guitar). The band covers a lot of territory with this performance. My favorites include the 20s ragtime swing of “Il Vino (Breve Delirio del Vino)” and the Soft Machine influenced “5 E1/4… Fuori dalla Finestra il Tempo é Dispari.” AnimAcustica is a wonderful listening experience.