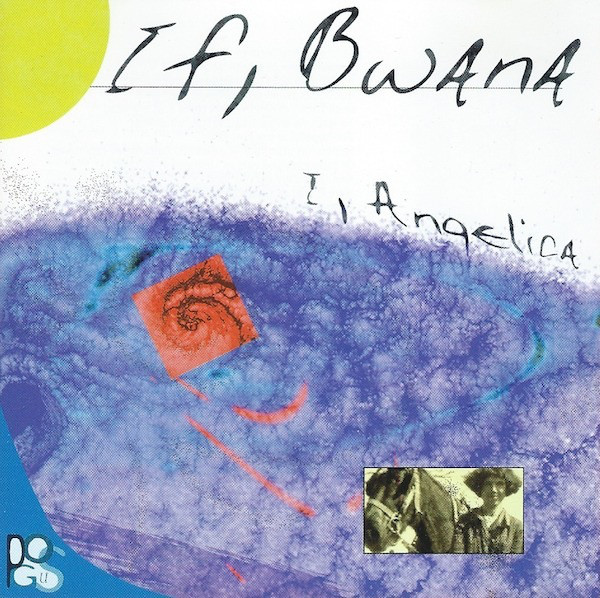 The latest release from Al Margolis and company is a sprawling ambient-industrial noise opus spanning 10 tracks over 2 discs. The program is varied, some parts leaning more toward electronic and melodic, others being of a more grating and abrasive nature, still others apparently created from samples and loops, and even one ("The Railway Station Fire") featuring recitation over a droning and looping backdrop. Like Biota, the genesis of many of the sounds is a mystery, although Margolis is credited with chorus, guitar, ARP 2600, Moog Rogue, steel cello, computer, tapes, manipulations — OK, stop there! This could mean sounds are produced from just about any source. Other players are credited with piano board (?), vocals, chorus, etc., everything heavily processed. There's definitely some percussives in the mix as well. But unlike Biota, I, Angelica is not a sound collage per se, but more a series of growing and evolving drones, sometimes overlaying one another, punctuated with samples and other sonic "events" that for the most part keep it interesting. As an example, "Walking the Dog" on disc 2 is a twelve-minute piece which at its fundamental is a tape of a man walking a dog, overlaid with screaming metallic sounds reminiscent of the sound one hears from power-saw blades after cutting through various materials, and crashing sheet metal. Disc 1 (titled "Nick Nack") tends to be somewhat more accessible, while disc 2 ("Paddy Whack") tends to be the more experimental and abrasive. File under interesting and very cool.