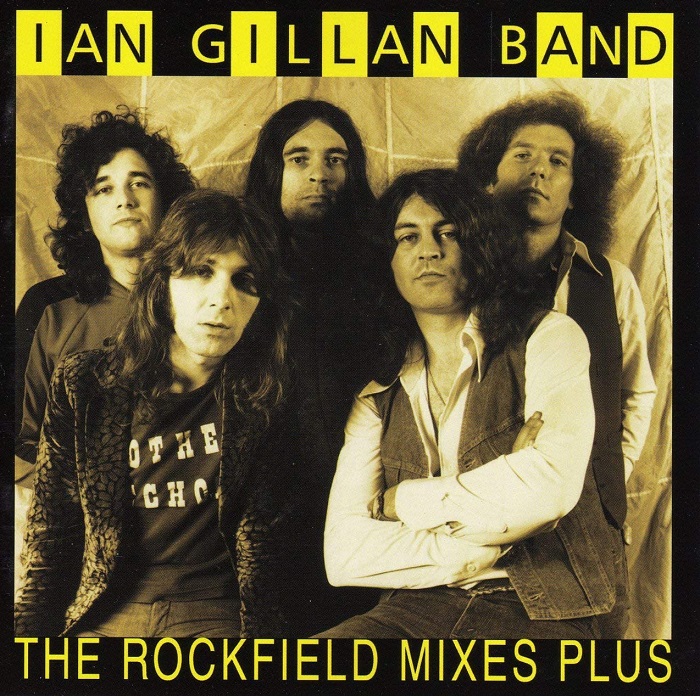 It was the early 70s, when Deep Purple was at the top of their game after half a dozen top selling records and numerous sold out tours throughout the world, that singer Ian Gillan announced he was leaving the band. He was exhausted from the constant touring with nearly no time off, and retired from the music business for a couple years. But he wasn’t done — after a couple years of rest, and inspired by his live appearance on former bandmate Roger Glover’s The Butterfly Ball and the Grasshopper's Feast, Gillan formed a new band at the end of 1975 for the express purpose of recording. Glover’s involvement as producer helped get the ball rolling and by early ‘76 their first album Child in Time came together. While that debut album was well regarded, it’s the second album from April 1977, Clear Air Turbulence, that was regarded as their masterpiece. The original recordings took place at Rockfield Studios in Wales and were mixed there as well, a blend of hard rock, funk, prog, and jazz-rock, informed by some blues moves. The band behind Gillan’s vocals was an all-star group, including American drummer / percussionist Mark Nauseef, guitarist and singer Ray Fenwick, bassist John Gustafson (Episode Six, Quatermass, and numerous others), and keyboardist / flutist Colin Towne, many of whom had been involved with Roger Glover’s earlier project. Gillan was unhappy with the original mix, so the entire album went through a major remix before the album’s release. What we have here on The Rockfield Mixes...Plus are the original mixes of the material prior to being remixed — the original album of six songs, two backing tracks, two live tracks (album track “Over the Hill” and the Deep Purple classic “Smoke on the Water,” plus an informative six minute interview with guitarist Ray Fenwick. These mixes were released on CD many years ago but are now long out of print, so it’s good to have them available again, and for any listeners who suspect that Ian Gillan Band was just a hard-rock knock off of Deep Purple, you have a big surprise coming with The Rockfield Mixes...Plus.