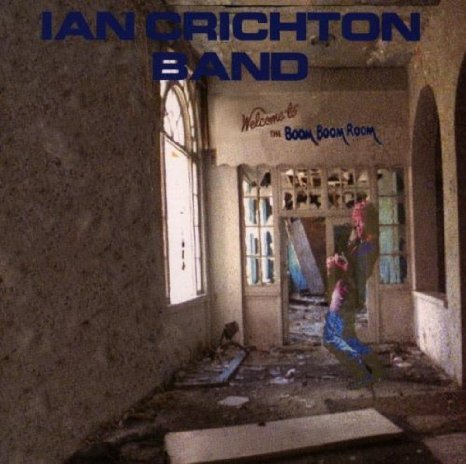 Long time guitarist and founding member of Saga, Ian Crichton finally steps out on his own and the results seriously rock! Take note: if you’re a long time fan, you probably already guessed that he had it in him to unleash a secretly monstrous talent, so here are the tangible results. Ian’s assembled a credible cast of players with vocalist Paul Macausland (from Haywire) playing a very prominent role as a very melodic singer. Drummer Paul Delong and bassist Pat Kilbride are also contributors indicated in the songwriting credits. Scorcher tracks include Touch ‘n Go," one of four tracks penned solely by the guitarist, which has frenzied playing without being overbearing. "Change (for the Better)" is a radio friendly piece with a catchy chorus which abruptly ends by the switch off of a radio. And the flat-out hard rock cover of Spirit’s "Mr. Skin" is comparable to the work recently employed by Gary Hoey in many of his re-arrangements of classic 70s hits. To balance up the disk, a couple of acoustic pieces and flamenco sketch intros are inserted as well. The only song which contains an overt hint at being a Saga out-take lies the tasty syncopated rhythm and meter of the 12th track, "Pumpkin Patch." Ian’s choice to direct attention to his unique and aggressive playing style adds up to be a real winner. Move over G3, Crichton is here! Now where is that much deserved North America distribution? Especially when word is that a second album is in the works.