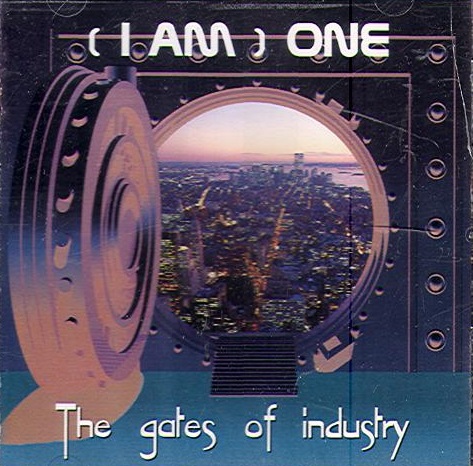 Despite evident talent, this Dutch group has made some unfortunate choices. The first is their name. The second apparently was their original German label, which crashed and burned while this album was originally in production back in the late 90s, causing the whole project to go into hibernation. Fed up with waiting, the group dusted off the demos and with some additional work finally finished it off and handed it over to LaBraD’or, which quietly released the album. Which doesn’t seem to matter since from what I can tell the group has since disbanded. And what of the music? This is one of those guilty pleasure disks, reminiscent of 80s Saga, Deep Purple or Icehouse at its best, but alas also capable of sounding like Bon Jovi, Europe, or Van Halen. The album offers some proggy suite-like compositional ideas that include extended instrumental arrangements that are the predictable high points. When guitarist Richard Ramaekers and keyboard player Erik Stals lock into some tasty melodic leads and solos you can almost forgive the cringe-worthy 80s arena rock episodes. Singer Robert Loozen should also be commended, even if bassist Jo Janssen’s English lyrics may send some heading for the exits. Some may also be put off by Paul Heuts’ electronic drumming, particularly the pedestrian four-to-a-bar boom-bash parts. But like much of the album, though misguided and outdated, there’s a weird logic and sense to it all. (I Am) One may be no more, but based on this album they had their moments.