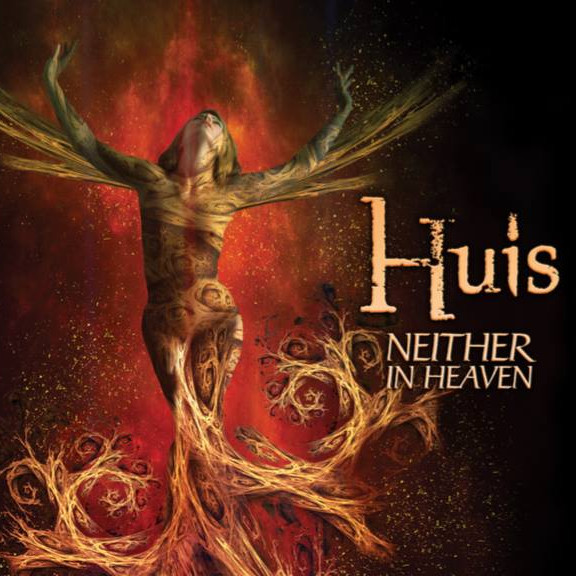 It seems that reviewing Huis is an occasion to dust off the Old Prog Geek hat and think back on things decades past. Some readers will remember the advent of what came to be called Neo-Prog (Marillion, IQ, Jadis, and legions of others), and remember how the community of prog fans was somewhat divided over the merits of the new style. On the one hand, the new bands were seen as pale imitators of the genre’s innovators of the 70s; on the other hand, many of the bands were more sophisticated than the general run of bands of the time, and welcome for at least trying. And, to be fair, Neo-Prog is no different than any other genre of music: there’s good and bad in it. I’m not going to try to solve the question of where Huis fits as far as the sub-genres of progressive rock, though I’d say they lean at least as much to the neo side as the classic (“retro”) side. The musicianship is of a consistently high level from all involved, with high marks for technique for both keyboards and guitars, and a solid rhythm section that provides variety but few real surprises. The vocals are expressive and on key, with some lovely massed harmonies. To a certain extent, this seems to be a case where the desire for perfection trumps expression. I wouldn’t say the performances are soulless, but everything is too perfect for my taste. One of the factors that made Nursery Cryme (to pick a random example) so great is that the performances aren’t perfect — there are rough edges. In particular, the guitar playing seems to rely on patches that sound like the majority of rock records recorded in the last 20 years. It’s preset number 12 on the amp-modeling multi-effects unit (or whatever). What made Steve Hackett’s guitar shine with Genesis was the fact that, completely apart from his note choices, he had a distinctive tone. I’m trying not to be too negative, because Huis has produced a great-sounding set of music here, with tunes stretching up to 13 minutes and not losing steam. Writing a review of something you really love can be a fulfilling experience, and often comes easily; likewise writing about something you really dislike can come easily, though it can be challenging to clearly articulate why you dislike it, which is necessary for the review to be something other than a rant. Then there are those things in the middle, which can be really difficult. This is in the middle. Props for good writing, and for nailing every part without any bum notes, but I can’t help thinking maybe the demos were more exciting.