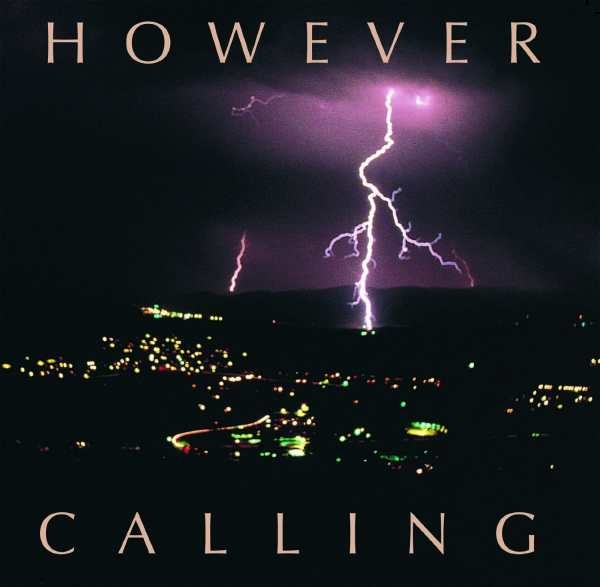 Anyone who owned the original LP of this (on Cuneiform) and got to know it well will be initially shocked by this CD reissue. Indeed, However has taken great liberties with the reissue of this, their second album. The original track order has been blown to bits and reassembled in a new running order, a couple tracks getting tossed out the window in the process, and a couple others getting re-named, and more than a few being altered significantly (vocals added, vocals removed, percussion added, drastically remixed). No less than eight bonus tracks are mixed into what's left of the original LP. It's all pretty drastic. One who's never owned the LP before will not have the problem of adjustment, in fact many of the bonus tracks are quite good and justifiably included. Compared to However's adventurous debut, Calling came several years later, and is by comparison more 'tame,' loosely comparable to an American answer to Canterbury bands like Caravan, yet they still offer some of the experimental touches that made Sudden Dusk the classic it was. The band this time ranged from the core four members to an auxiliary of at least four more, plus guests. In all, this is a fine album, albeit a little low key and restrained in spots. I'm sure many will find it enjoyable.

Montefeltro - Il Tiempo di Far la Fantasia – Montefeltro is essentially the duo of Piergiorgio Ambrosi (keyboards) and Attilio Virgilio (guitars and vocals), with guest musicians rounding the sound out on bass and drums. Their approach is rooted...  (1993) » Read more