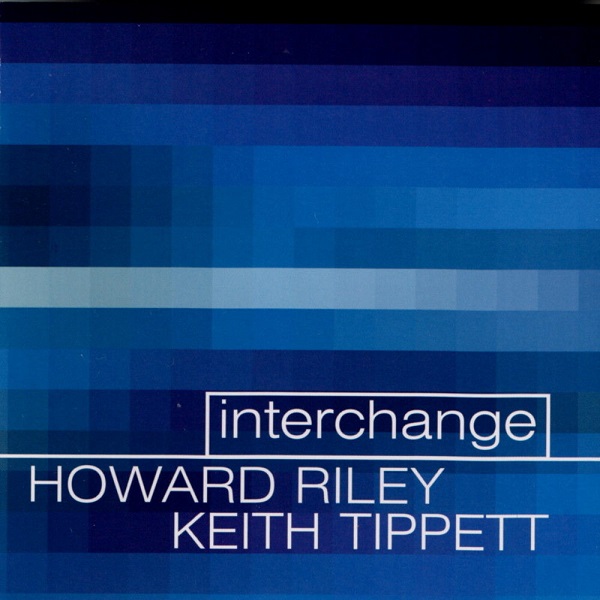 A rare live duet performance from December 1993 was captured on tape between two of the foremost jazz pianists and improvisers in the world. Riley and Tippett had collaborated twice before, taking into account the full capabilities of the instrument while establishing a vigorous exchange of ideas and an alternative conversation vehicle. The album’s single track was recorded in Bern, Switzerland and is nearly an hour in length. Thus it challenges a novice listener to the combination of two solo performers recalling their previous encounters and updating their aural interactions. It’s not the easiest thing to differentiate the two pianists, as Riley appears to keep close to a chordal center while Tippett finds avenues to pursue around them. Early on in the piece, precious silences are held close between the players as each seeks to present walls of sound and light interplay. Riley’s attack is more compressed, working heavily within a short range of a few octaves. Tippett however is unbound and less constricted by keeping to a found motive. His flair for plucking strings inside the piano is well done and is timed well to Riley’s playing. Other percussive effects (including scratching) are used effectively throughout as well. At times the players are much in sync and can establish melodic centers to play off in a seamless manner. Overall, the album is much work and heartfelt play that will only reach a select set of an appreciative audience. But it is a grand achievement worth the journey traveled.