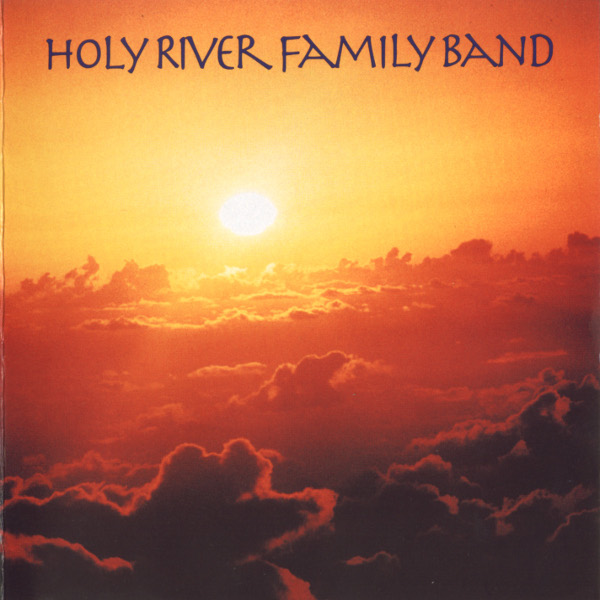 Holy River Family Band is apparently an offshoot of the Swedish psych band The Spacious Mind, a three-piece lineup playing guitars, zaz, oud, surna, violin, bass, organ, synths, hurdy-gurdy, electric piano, flutes, pipes, and hand drums. As one might expect, their sound is heavily middle-eastern influenced, psychedelic, and trance-like. Their sound might be compared to that of bands like Tangle Edge, or early Amon Düül II (especially when the guitars kick in full force), yet the rhythmic intensity is more apparent as the drums tend to be at the front of the mix. All of the pieces are essentially open-ended jams that ebb and flow, the repetitive percussive patterns laying the groundwork for swirling organ and soloing guitars. The structures are fairly simple, but generally quite effective, allowing the three musicians plenty of room to stretch out. Definitely one to check out if you're so inclined.