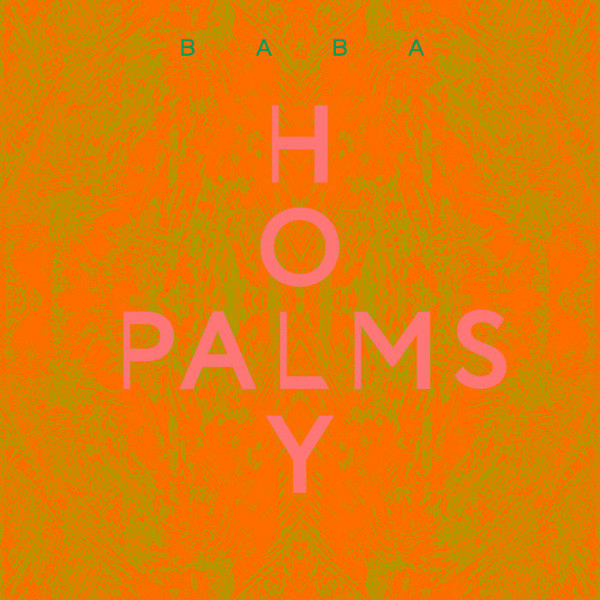 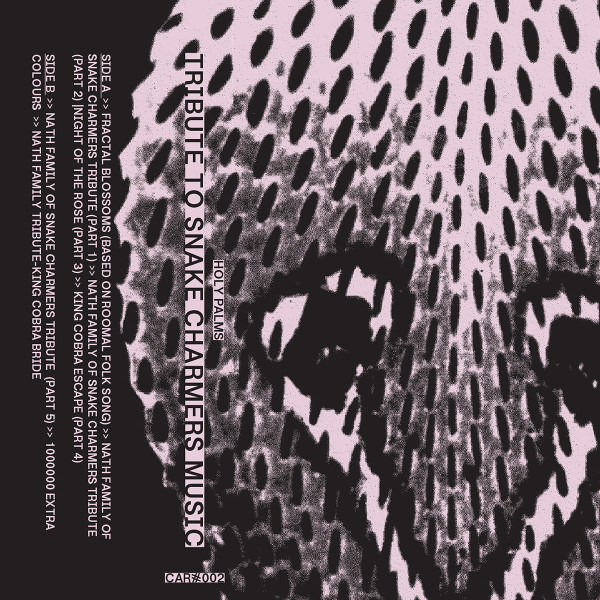 Many of the Western artists who have been inspired by the music of India and the Middle East have gone the acoustic (or near-acoustic) route, others have infused those sounds into space rock, others have gone electronic. Almost all have exploited what is perhaps the most notable difference between that music and European music: the use of a drone, or single pitch, as backing for melodic and rhythmic fancies, as opposed to changing pitches arranged in a progression. Another stream of cross-cultural music has been less prominent — applying non-Western sounds in the context of heavily distorted noise. Holy Palms is based in Moscow, the solo project of Pavel Eremeev, who was one half of the similarly inclined Usssy. The later sound of that band is Holy Palms’ stock in trade. Eremeev’s primary instrument is a microtonal baritone guitar, and he augments it with a variety of effects devices to produce a wide variety of tone colors and octaves. Backing it all are loops consisting primarily of percussion, often themselves subjected to heavy modification. A variety of noisy drones and electronic sounds also make appearances. The earlier release, Baba, consists of the two-part title track plus a live rendition of same. The distortion is most in evidence here, so unless you’re inclined towards noise rock, I’d check out the later work first.

According to the notes, Tribute to Snake Charmers Music presents Eremeev’s interpretation of traditional snake charming music from India and Nepal, and these eight tracks are less overdriven, with droning tambura and some melodies played by acoustic instruments. My favorite is the opening track, “Fractal Blossoms,” which contains the elements on Holy Palms’ sound in the best balance, and really sounds like a full group of musicians rather than a one-man recording. It also has more structure than many of the other pieces, varying the mix of instruments over the course of its seven minutes. Other tracks range from atmospheric found recordings to more aggressive, distorted pieces, but it’s all worth checking out. Eremeev has a unique vision, and provides a singular take on multicultural fusions that should appeal to listeners looking for something new under the sun.

Various Artists - Modern Drummer Presents Volume One - Drum Nation – Magna Carta has aligned with Modern Drummer magazine to bring you the best of who’s out there pounding the skins in the music world today. Eleven drummers on twelve tracks give a severe cerebral...  (2004) » Read more

Motor Totemist Guild with musicians and dancers from Laos and Cambodia