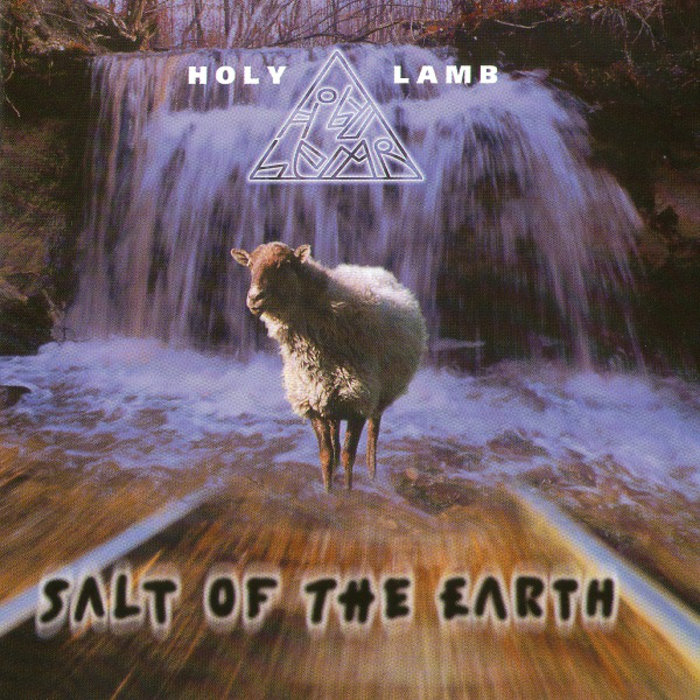 What’s a prog band from Latvia doing on Mellow singing in fluent English? Looking for an international piece of the pie, I guess, and it looks like to some degree they may get it. I sometimes get it too, but sometimes I just don’t get it. Guitarist / vocalist Aigers Cervinskis’ lyrics are full of metaphorical imagery, generally dealing with escape from earthly troubles. His voice is rich yet fragile, and rather than hide his shortcomings he exploits them, accentuating the lyrical themes in the process. Musically the band inhabits dramatic neo-progressive territory with a modern sound, with dual guitars taking the fore and keyboards (often piano) right behind them. The structures are not overly complex and melodies lean toward the approachable, though some of the instrumental lines can drag a bit. This works pretty well, especially on the shorter tracks where some grand and lovely instrumental breaks can be found, but when they attempt to stretch it to epic proportions it seems forced. This is not too much of a problem on the 12 minute “My Star Untouchable,” even if the occasional break doesn’t seem fully realized. The 16 minute “The Sea” is the problem, where much attention has been paid to the lyrics, and melody given a second thought. Using Biblical quotes as a springboard is promising enough inspirationally, but the melodies are too oblique to maintain my interest. Ultimately Holy Lamb may be the kind of band that can attract newcomers to prog if only they could be heard.

Horslips - Collection – Finally a representative collection of the work of this excellent Irish folk-rock band that doesn't focus exclusively on their hits. This 2CD collection - both discs full length, traces the band's...  (1996) » Read more