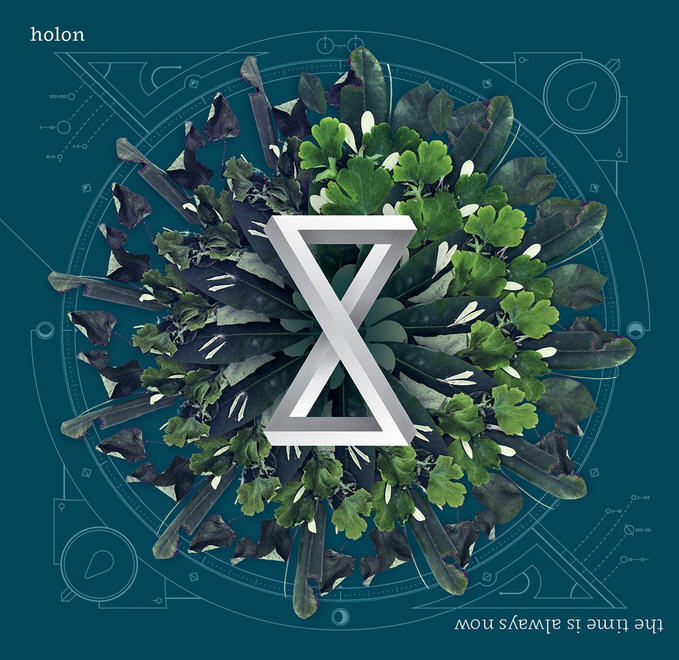 Over ten years in writing and four years recording, Holon is the recording project of singer / songwriter / multi-instrumentalist Ronny Pedersen, and The Time Is Always Now is the first album, a collaboration with producer Rhys Marsh, who also sings and plays a multitude of instruments throughout. Also contributing to the overall effort are drummer Geir Anfinn Halland Johansen (Anfinnsaas, Stilk, and Trasig), female vocalists Silje Leirvik and Kari Harneshaug, Ketil Vestrum Einarsen (Jaga Jazzist, White Willow) on flute, and Lars Fredrik Frøislie (Wobbler, White Willow, Tusmørke) plays Hammond Organ on one track. While Pedersen’s songs tend toward the folky side, his arrangements often incorporate elements of modern and classic progressive, bits of jazz wisdom, as well as 21st century indie rock, all artfully crafted with meticulous care. For his part, Pedersen plays all guitars, bass on some tracks, sitar, and programming, while Marsh plays bass on other tracks, pedal steel, Fender Rhodes, piano, Mellotron, other keyboards, and vocoder. The album’s eight tracks are nothing if not engaging, pulling together a vast collection of influences that coordinate well with the modern progressive sound, rich with vocal harmonies, without sounding much like anyone else out there, with only an occasional fleeting reference to classic prog (Genesis, Yes, Rush, Floyd) and lyrics that follow a philosophical and spiritual evolution, perhaps strongly influenced by Pedersen’s Buddhist worldview. All taken, this is an outstanding debut that delivers on many levels.

Maxophone - Maxophone – Ah yes, yet another great Italian band. The closest comparison that I can make is with Locanda delle Fate, but that doesn't quite describe Maxophone. While Locanda was a full, rich seven piece that...  (1993) » Read more