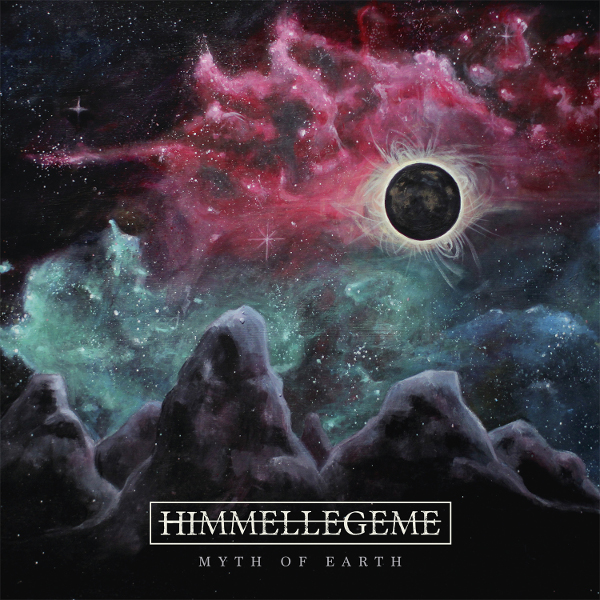 Oh, look. It’s another prog band from Bergen. How many of those can there be? How many of them can possibly be good? I’m not sure of the answers to either of those questions, but Himmellegeme belongs on both lists. Heavy vintage keyboards, including Mellotron? Check. Classic rock riffs? Check. A touch of space rock? Check. Strong, passionate vocals? Check. Myth of Earth is a really strong album that may not rate high on the originality scale, but has enough nice touches to make it a good listen even for a jaded old-time prog-head. Like Arabs in Aspic, which I covered recently, there’s a touch of Pink Floyd at times, but that’s more of a seasoning added to their style than the core of what they do. It’s refreshing that they are generally concise with their compositions — only one of the seven tracks ventures above six minutes in length, so the listener is never in a situation of wondering when they’ll move along to something new. Like many bands from this part of the world, they have a fondness for rhythms involving threes: 3/4, 6/8, 12/8 and so on. That’s not a criticism — so many American and English bands stick with straight eighth notes, it’s refreshing to hear something else. All of the lyrics are in Norwegian, and the vocal tones range from melodic and breathy to classic rock screaming, with strong harmony parts as well. Himmellegeme is a band that functions so well as a unit that you sometimes forget how well each of the individuals is doing. If you have a section of your music library that’s set aside for progressive bands from Scandinavia, hopefully there’s room for one more entry, because this album deserves a spot.