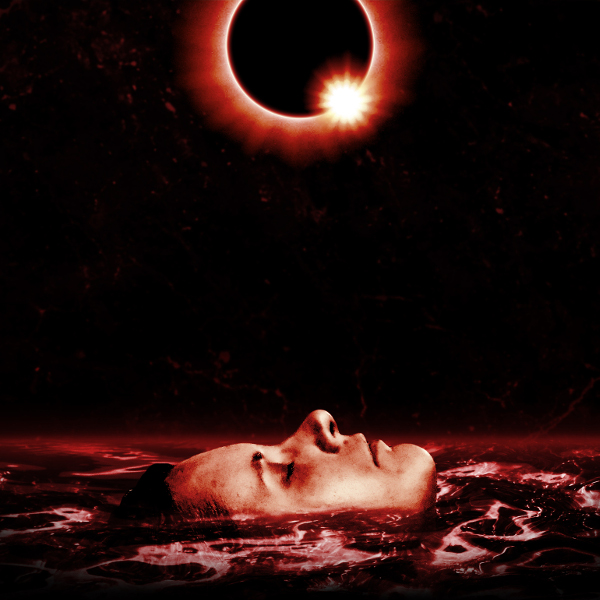 From the beginning of its history, rock music has mostly been about bands — relatively stable groups of musicians who work together over time. Jazz, on the other hand, is largely about musicians getting together in different combinations, playing on each other’s sessions and influencing each other. This is of course an oversimplification, and there are plenty of counterexamples on both sides, but I think it represents important trends. Herd of Instinct is part of a web of progressive rock groups that feature many of the same musicians in different combinations. Mark Cook (Warr guitar, bass, keyboards, percussion) and Bill Bachman (drums) are also involved with Spoke of Shadows; Djam Karet’s Gayle Ellett (keyboards, guitar) is also in the mix. Previous Herd recordings have involved members of King Crimson, Porcupine Tree, Peter Gabriel’s band, and more, and when you throw in all of the musicians who have collaborated with Djam Karet over the years, you get a vast net of connections. The result of all of this is that Drone Priest, while at its core a Cook / Bachman product, features many sounds that link it to other artists, and all in a good way. It’s less aggressive than the average King Crimson album, but contains many of the same kinds of compositional techniques, such as rhythmic patterns on guitar (or guitar-like instruments), odd meters, atmospheric production, and so on, but there are other features as well, such as the prominence of keyboards (even Mellotron) from Cook, Ellett, Adam Holzman, and Mike McGary; the occasional use of Bob Fisher’s flute and sax is a welcome touch as well. So for every wandering Fripp-like sustained guitar melody, there’s a nifty Mellotron tone or a flute lead to provide balance. And while Cook provides a number of instruments, many others are brought into the mix: Marco Machera (bass), Rick Read (Chapman Stick), and Ross Young (percussion). The tunes that feature percussion heavily provide some of the highlights, blending all sorts of drums, cymbals, shakers, and whatnot (some of which may be sampled, but it’s impossible to tell). Drone Priest may not be an album of drones, but it’s a great set of music, and among the year’s best releases.