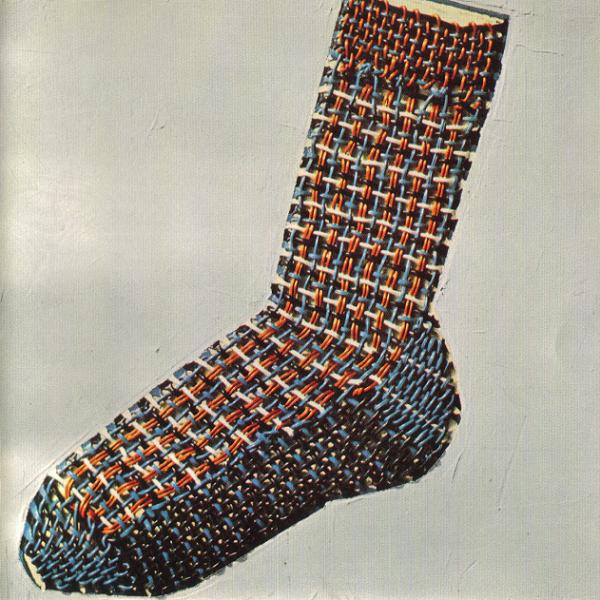 This is one of the early albums on the Virgin label that made Richard Branson famous, in fact on the original LP there's an address to write in to as if it's a small little independent label. But I don't think it really sold quite as much as Tubular Bells did. I remember being referred to this one in high school by one of the local record store workers and I was quite puzzled by it first. I vividly remember listening to this in my headphones one night actually throwing the headphones across the room because I thought they were being random on purpose (and at this point I hadn't heard Unrest or Concerts). As it turns out it was actually all (or mostly) purposeful and of course once I grew to learn it, I grew to love it, and it has always remained my favorite of what is a really strong series of records. In some ways it's not terribly far off from the Canterbury sound of the era, just a lot weirder; but it also has some wonderful melodies at work once you get your head around them as well as a lot of charmingly thorny and bizarre instrumental sections. Not sure what inspired all of this in the first place but it was definitely the beginning of progressive rock's farthest reach into the unknown.