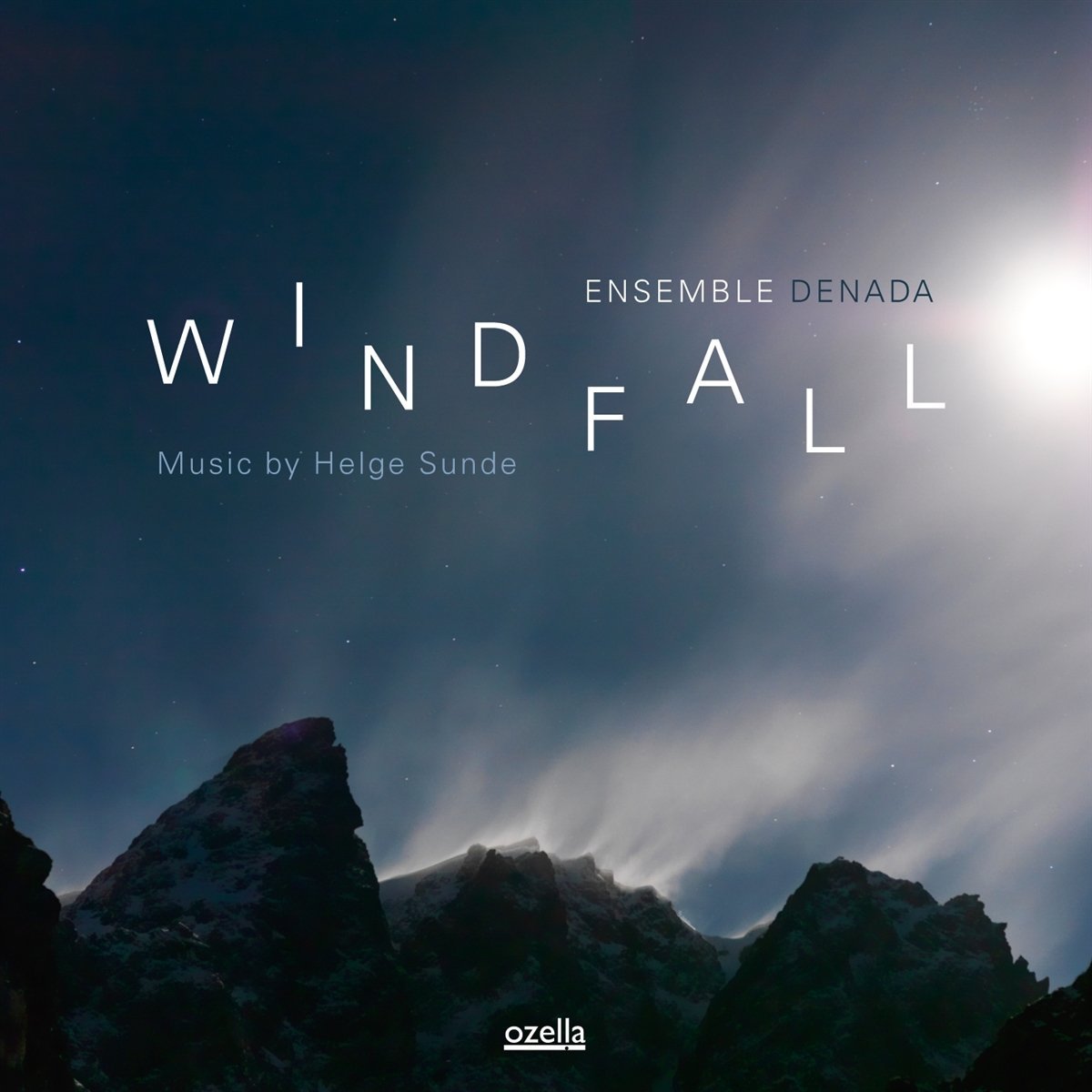 Rarely do I come across a recording that I enjoy so much, yet find so hard to describe and categorize. “The Speedcouch” opens this set of seven tracks by Norwegian trombonist and composer Helge Sunde and his fifteen-piece orchestra, and at first hearing one might believe this to be some kind of avant-garde classical workout, but before long (in fact, barely a few minutes in) Windfall begins to reveal itself for what it is: instrumental, orchestral jazz of the highest order. The many layers of sound and variety of solos available to an ensemble with fifteen players offers room for the styles to wander around a bit within the jazz idiom, and there are some real surprises around every turn. For example “Seven Winds” begins in a somewhat laid-back 70s ECM style and then starts blossoming with beautiful textures and solos. “The Entire Truth” is a relaxed piece brought in with some gentle Holdsworth-like guitar washes, later to be spun into a beautiful piano-supported piece with strong melodies and a warm guitar-solo section. “Sidewalk” and “Moosic” maintain a lively and brisk pace, with powerful arrangements and strong melodies, but are very different from one another. “The Arrow” mostly stays in laid-back territory with long sweeping chordage and magical piano textures, and near the end features a reading by Norwegian poet Olav H. Hauge, closing the disc nicely. So for the nuts and bolts, we have Sunde and two other trombone players, two trumpets, flugelhorn. A full family of saxophones, alto flute, alto and bass clarinet, sampling and electronics, piano, bass, guitar and drums. I guess at times I hear hints of Grand Wazoo era Zappa, Jaga Jazzist (although this sounds like neither really), and other big bands with a more tempered and composed approach. This is some seriously good stuff.