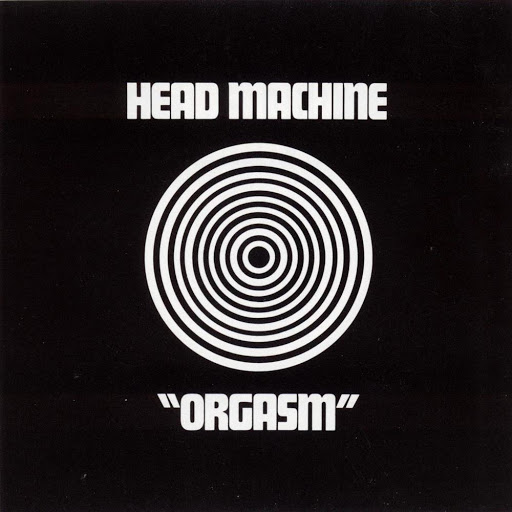 This reissue of a rarity from 1970 has two distinct points of interest: the story of how it came to be, and the music itself. As for the story… David Paramor was working as an independent producer for the Philips and Decca labels, and was asked by the new Vogue label to develop a few albums based on various concepts, one of which was to be risqué, with song titles based on sexual double-entendres. Paramor had worked with a band called The Gods, which featured Ken Hensley (organ, guitar, vocals), whom Paramor had befriended and come to respect for his talent, so he was asked to collaborate on the project. Between Paramor and Hensley, they came up with eight songs, and recruited fellow Gods Lee Kerslake (drums) and John Glascock (bass), along with Glascock’s brother Brian as a second drummer. All of the musicians agreed to work under pseudonyms and were paid as session players, and Hensley agreed to forgo composer credits due to an existing contract elsewhere. The album was recorded over the course of a few days with minimal overdubbing and was released in May 1970, after which it promptly sank nearly without a trace — they’d hoped to get it banned by the BBC in order to drum up publicity, but were completely ignored, with DJs presumably put off by the content. Over the decades since its release, it’s become something of a curiosity due to the musicians’ later careers — Hensley and Kerslake in Uriah Heep, John Glascock in Jethro Tull, and Brian Glascock in Captain Beyond and Carmen. As for the music, Orgasm is solid late psychedelic rock with a very clear stylistic similarity to early Uriah Heep, emphasizing how integral Hensley was to Heep’s sound. If you played these songs for a Uriah Heep fan and said it was demos from before their first album, they’d have no reason to disbelieve you, even without having Mick Box's guitar in the mix. By today’s standards, the suggestive sexual content is quite mild. The most interesting track lyrically is “The Girl Who Loved, the Girl Who Loved,” which is a delicate ballad presenting a lesbian relationship in a sensitive and positive light, with insensitive men portrayed badly — a far cry from the macho posturing so common in rock music. In short, Head Machine’s Orgasm is more than a curiosity, and is a completely enjoyable trip back to its time, still quite listenable today. And the remastered audio sounds great!