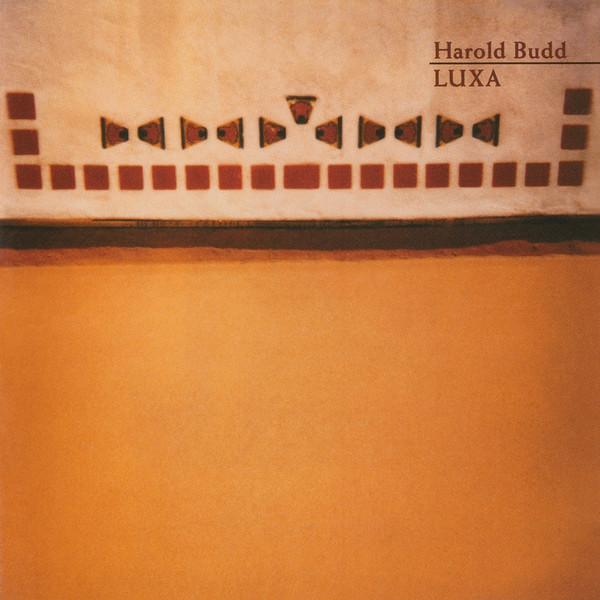 While the music is eminently recognizable as Budd’s, he has been pushing the boundaries of his narrow musical niche on his last few recordings and Luxa is no exception. Some pieces are more melody-driven than one has come to expect from Budd, as is the case in “Agnes Martin.” “Niki D.” which opens the CD, has an unmistakable jazzy flair, especially in the accompanying piano chords, as well as the spartan melody on top, which, while not Brazilian in its flavor, is somehow reminiscent of Jobim. More overt rhythms and pulses than are characteristic can be found in several pieces, including “Grace,” which manages to layer delicate, simple polyrhythms and a virtually pulseless atmospheric keyboards underneath, or “Anish Kapoor” with similar, though simpler percussion and crisp, slightly jazzy piano chords with gentle synthesizer washes layered on top. Eventually the washes take over, yielding a nice metamorphosis. The concluding piece Steve Brown's "Pleasure,” features unusual timbres for Budd, including a rather straightforward organ sound (Hammond B-3?) and a quite uncharacteristic buzzing, nasal synthesizer melody, coupled with gentle percussion (maracas and some manner of tuned, bowl-like metallophones). The incessant drive of the music suggests a rather less in-your-face and less process-oriented version of Steve Reich’s "Four Organs." Along the way, there are pieces which cover more familiar territory. Whether he ventures into new, but related territory or mines his more familiar style for new insights, the music is always thoroughly captivating and utterly beautiful.