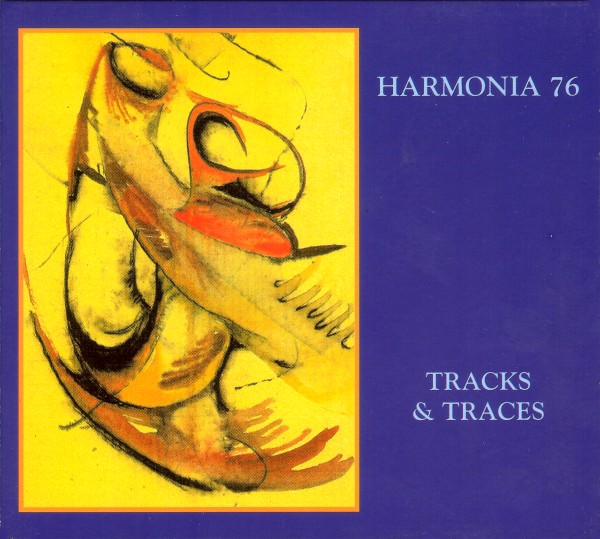 1976 was a transitional year where Brian Eno changed his context for working with electronics to an ambient perspective. This was due in part to his meeting with synthesizer duo Cluster (Moebius and Roedelius), with whom he would later record two albums. This collaboration with Michael Rother was one where tone and atmosphere were as important as actually playing a single note on a keyboard or guitar. This explains the lack of rhythmic development across the album's nine pieces. The opening piece, "Vamos companeros," is a rackety rework of the backing track for "No One Receiving" from Eno's Before and After Science. The tempo has been slowed down and dark treatments performed on the song, which alters the complexion dramatically. Eno's role is not as leader since his contributors were already working together as Harmonia for two albums prior to this. Instead he adds bass, and synth although it's difficult to determine who is playing what on which track. "Luneburg Heath" is the lone vocal track which describes a location where you obviously don't want to get lost, while "Almost" is the most calming and serene piece on the disc. Also included is an early version of "When Shade Was Born," which would later surface in full pastel arrangement on After the Heat. Overall the album is relaxing and evokes dream like images but doesn't force you to passively count sheep. For a lost project which had been unreleased for over twenty years, I'd say it's as current as any techno project if only for the strength of the collaboration and the blurring of egos.