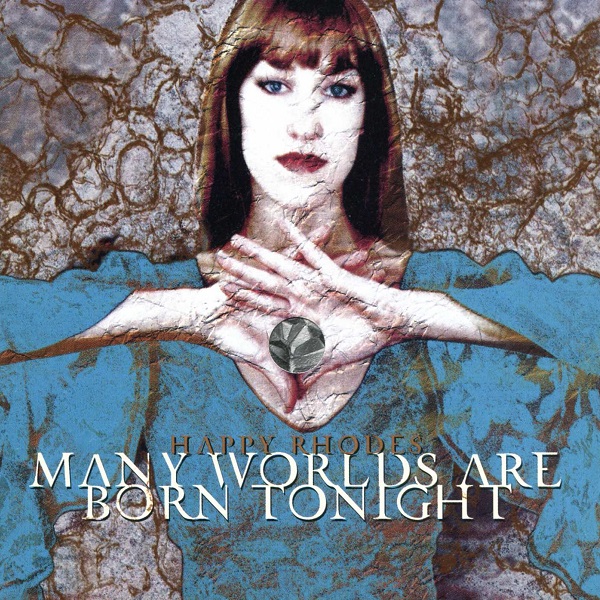 Happy Rhodes is now at her eighth studio album, and it is her first to be released on a label other than her own Aural Gratification. Not that signing with Samson is exactly a move to the majors. This new album is full of all the things Happy Rhodes fans love (and many others probably hate): tight arrangements combining programming and live playing; elliptical, if not downright impenetrable, lyrics; a disregard for songwriting structures and clichés; and her unmistakable voice. Her voice – her voices – are undoubtedly the defining factor. There's the upper register, eerily like Kate Bush at times, the creepy low voice which is almost a bass but not masculine, the breathy exhalation, the tinny little voice, and many others, both natural and electronically altered. Musically, the trend of Building the Colossus and Warpaint is continued, with keyboards rather than acoustic guitar dominating. And while downright catchy at times, the music is too erratic to really be called "pop" — the arrangements wander too much, and the subject matter avoids the typical topics of loving, losing, and leaving (including instead science fictional items and a whimsical tribute to the god Ra). Extra bonuses include lots of David Torn guitar samples and Jerry Marotta on drums.