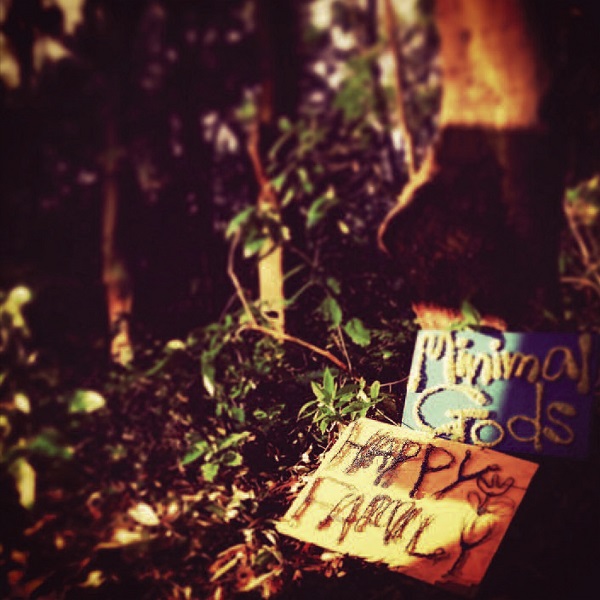 Years ago in the early 90s there were a bunch of cassette demos by these Japanese cats that just blew me away (and just about everybody else I knew, including the folks at Cuneiform, who signed them promptly), then two albums came and went in the blink of an eye, and then came the sad news some time after their second album Tossco that the band was calling it a day. I guess it makes more sense to quit while you’re at the top, leaving fans wanting more, than to ride that long road down the hill. The good news is that now, after a 16 year hiatus, they’ve decided to regroup and give it another go. Regroup in this case means three of the original members – guitarist Takahiro Izutani, keyboardist Kenichi Morimoto, and drummer Keiichi Nagase with new bassist Hidemi Ichikawa. 16 years away hasn’t lessened the ferocity of the band’s attack; it’s like they haven’t missed a beat, picking right up where they left off all those years ago, and upping the ante. Indeed, after a few listens one has to concede that the work on Minimal Gods tops both of their previous albums, and anyone familiar with those knows that is no small achievement. One might suspect that the band has been sneaking into their rehearsal space regularly over all the interim years and not telling anyone, preparing for this grand comeback. There’s not a whole lot more to say, the ten cuts here speak for themselves. Happy Family has returned!